A third of World Cash savings of $504 Billion Dollars is held by 5 USA Tech Companies None Financial Companies.

The rising cash holdings of U.S. corporations are increasingly in the hands of a few U.S. companies, with just five tech firms having grabbed a third of it.

And nearly three-quarters of cash held by non-financial U.S. companies is stashed overseas, outside the long arm of Uncle Sam.

Apple (AAPL), Microsoft (MSFT), Alphabet (GOOGL), Cisco Systems (CSCO) and Oracle (ORCL) are sitting on $504 billion, or 30%, of the $1.7 trillion in cash and cash equivalents held by U.S. non-financial companies in 2015, according to an analysis released Friday by ratings agency Moody’s Investors Service.

Apple alone is holding more cash and investments than eight of the 10 entire industry sectors.

Corporate America’s rising pile of cash is becoming increasingly important to investors as profit growth and the stock market stalls.

Dividends rose 4% last year to a record high of $404 billion, while companies cut back on capital spending by 3% to $885 billion.

Capital spending is the cash companies put into new plants and equipment with the hopes of driving higher profits in the future.

Companies have also been pulling back from using cash to buy back their own stock.

That is a maneuver that can reduce a company’s number of shares outstanding and in theory should make each share more valuable.

The company is sitting on more cash than any other, yet investors have lost $240 billion in paper profits since the stock peaked. 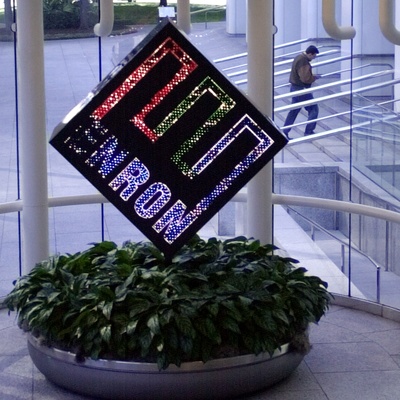 There’s only so much companies can do with their giant wads of cash since a vast majority isn’t in the U.S.

Moody’s thinks the cash stored overseas will only grow.

Some of the biggest holders of cash are also the same companies with much of their cash outside the U.S.

Apple, Microsoft, Cisco, Alphabet and Oracle have $441 billion saved overseas, or 87% of their total cash.

“We expect that overseas cash balances will continue to grow unless tax laws are changed to encourage companies to repatriate money,” the Moody’s report says.

“There has been little progress toward corporate tax reform that would incentivize U.S. companies to permanently repatriate funds held overseas.”