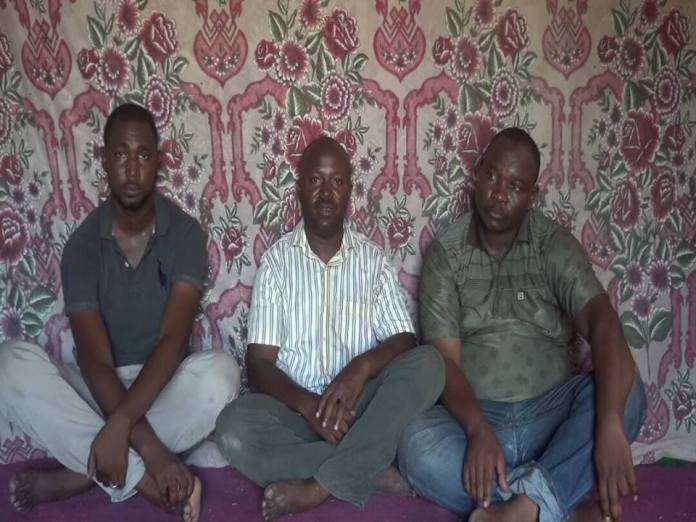 The Nigeria Army has confirmed the recovery of 21 more bodies, victims of the July 25 ambush on oil workers in Borno state by Boko Haram insurgents.

The victims who were ambush by Boko Haram insurgents, also included staff members of the University of Maiduguri.

According to the Nigerian Army, aside the 21 more bodies of those on the team recovered, some persons were still missing.

“So far the search and rescue team has recovered additional bodies of 5 soldiers, 11 Civilian JTF and 5 members of the exploration team,” the Director, Army Public Relations, Brigadier General Sani Usman, said in a statement.

He added that six members of the exploration team out of 12 that went out are still missing, while one of the NNPC staff returned to base alive.

Describing the ambush as “as unfortunate and highly regrettable”, Usman said his initial statement that all the Nigerian National Petroleum Corporation workers abducted in the ambush had been rescued was wrong.

The statement comes a day after Boko Haram released a video in which three of those abducted during the ambush were shown appealing to the Federal Government to ensure their rescue.

According to the statement, the pursuit team also recovered two of army’s gun trucks and an additional Toyota Buffalo Gun truck from the insurgents.

A convoy of NNPC Frontier Exploration services and Surface Geochemistry sampling crew was ambushed and attacked by Boko Haram in Gubio Local Government area of Borno.

Also attacked were consultants from the University of Maiduguri, some military personnel and members of the civilian JTF escort team.

The team was returning to Maiduguri after conducting geological study of part of Lake Chad Basin in preparation for re- entry for seismic activities. [NAN]