A Fresh Attack On Nigerians In South Africa, 2 Confirms Dead 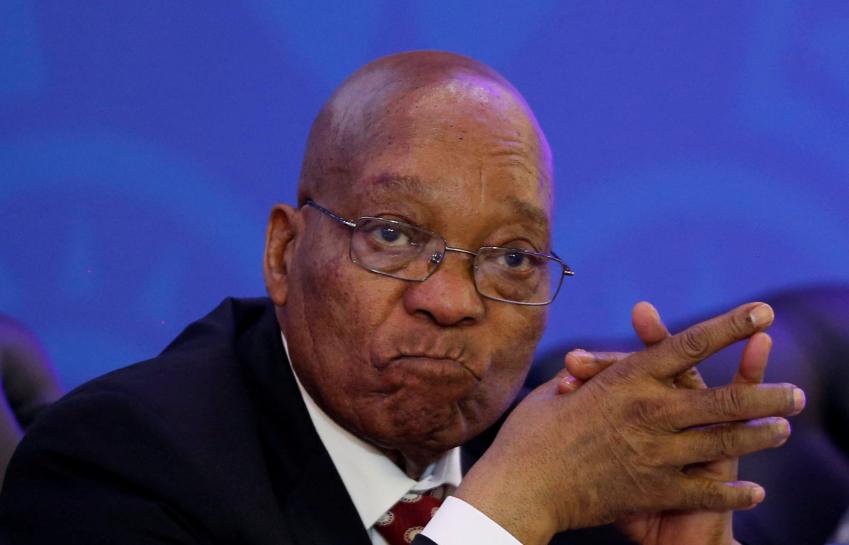 Cyril James, the Ward Chairman of the Nigerian Union in the area, told the News Agency of Nigeria, NAN on Saturday that the attacks began on January 18. According to James, the mob alleged that a Nigerian abducted a South African girl and raped her.

“The South Africans attacked our homes and shops, destroyed all we have. “Many Nigerians suffered severe injuries during the attack. We have left our homes for safety because they (South Africans) are regrouping to attack us again,” he said.

He called on the Nigerian mission to urgently intervene before the mob kill more Nigerians. He said the safety of Nigerians in Krugersdorp was no more guaranteed because there was no help. Also, the president of union, Adetola Olubajo, told NAN that the situation in the area was bad.

“I can confirm that Nigerians in the area have been attacked. I am amazed and emotionally down as calls from panicked Nigerians flooded my phone from various Provinces. “The South African government needs to be engaged at the highest level to avoid further loss of lives and property of our citizens,” he said.

Olubajo disclosed that two Nigerians had been killed in South Africa in Rustenburg and Durban since the attacks began. “Two Nigerians have been killed, many displaced and injured in fresh Xenophobic attacks and extra-judicial killing,” he said.

Two weeks ago, more than five Nigerian owned shops and houses were burnt at Rustenburg, North West Province by Taxi Drivers. The drivers alleged that Nigerians sold drugs to a gang that attacked their members and that a Nigerian abducted and raped a 16-year old South African girl.

The Nigerian Union, however, denied the allegations.