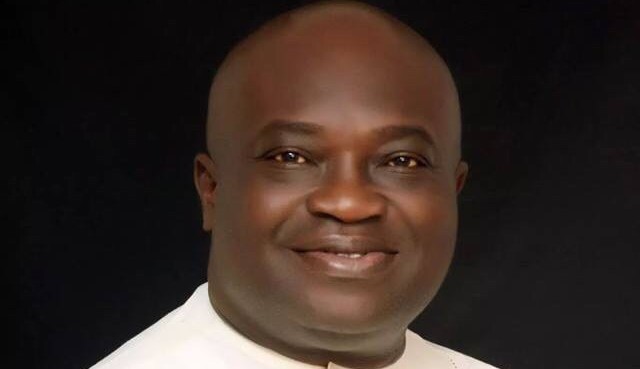 The breakdown of the monies so far disbursed is as follows:

•        The practice is to release subventions to Educational institutions which will in-turn handle their internal expenditure including salaries. Government wishes to commend the Educational Institutions that found ways to sustain their operations despite the non-release of their subventions over time and wishes to encourage them to continue to strive for excellence.

•        The Bailout Committee is still reviewing data for pre-April 2015 State Pensions and it will be released as soon as the verification is completed within a week.

•        The Bailout Committee will review arrears of leave and promotion allowances and also some pressing gratuity claims if all salary and Pensions claims have been offset and funds are still available.

•        Government wishes to commend workers for their patience so far and assure them that going forward, all efforts will be made to ensure that they are not owed any arrears of salary.

•        The Okezie Ikpeazu administration will endeavour to prudently and transparently manage all state resources at all times and urges Abians to continue to show support to the Government as it re-engineers the paradigms of governance and set Abia on an irreversible path of sustainable development.

SSA to the Governor, Public Communications

2015 Hajj tragedy: In defence of Allah, Iran and pilgrims