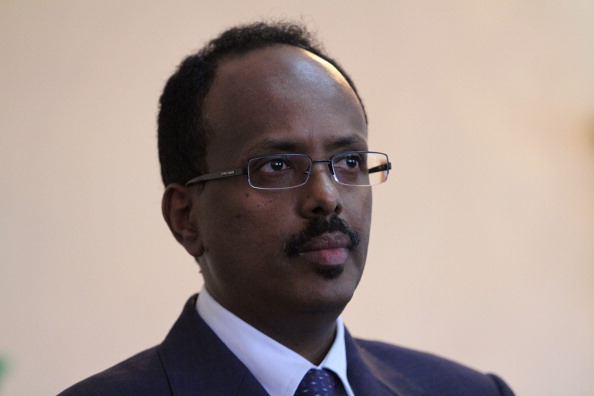 Acting President Yemi Osinbajo, SAN, congratulates Mohammed Abdullahi Farmajo on his election as President of the Federal Republic of Somalia.

Prof. Osinbajo also congratulates the people of Somalia on the successful conclusion of their electoral process, which is an important step in consolidating democracy and fully restoring law and order in the country.

Acting President Osinbajo affirms that Nigeria remains committed to supporting the peace, security, stability and development in Somalia and looks forward to working with President Farmajo on other key areas of shared interests and mutual concerns such as the fight against terrorism and security-sector reforms.

In addition, the Acting President notes the successful efforts of the Somali security forces and the African Union Mission in Somali (AMISON) and their invaluable role in ensuring a safe and secure environment during the electoral process.

According to him, this successful election is a landmark achievement for the people of Somalia in particular and Africans in general.

It is remarkable, Prof. Osinbajo observes, that our continent is marching forward with democracy across all of its frontiers.

This is a goal that we share with the people of Somalia, he states.

He wishes the new government a successful tenure that will usher in long-lasting stability and prosperity to the Somali people.

Senior Special Assistant to the President on Media & Publicity

Office of the Vice President