Adamawa, UNICEF to ensure total enrollment of all children in school 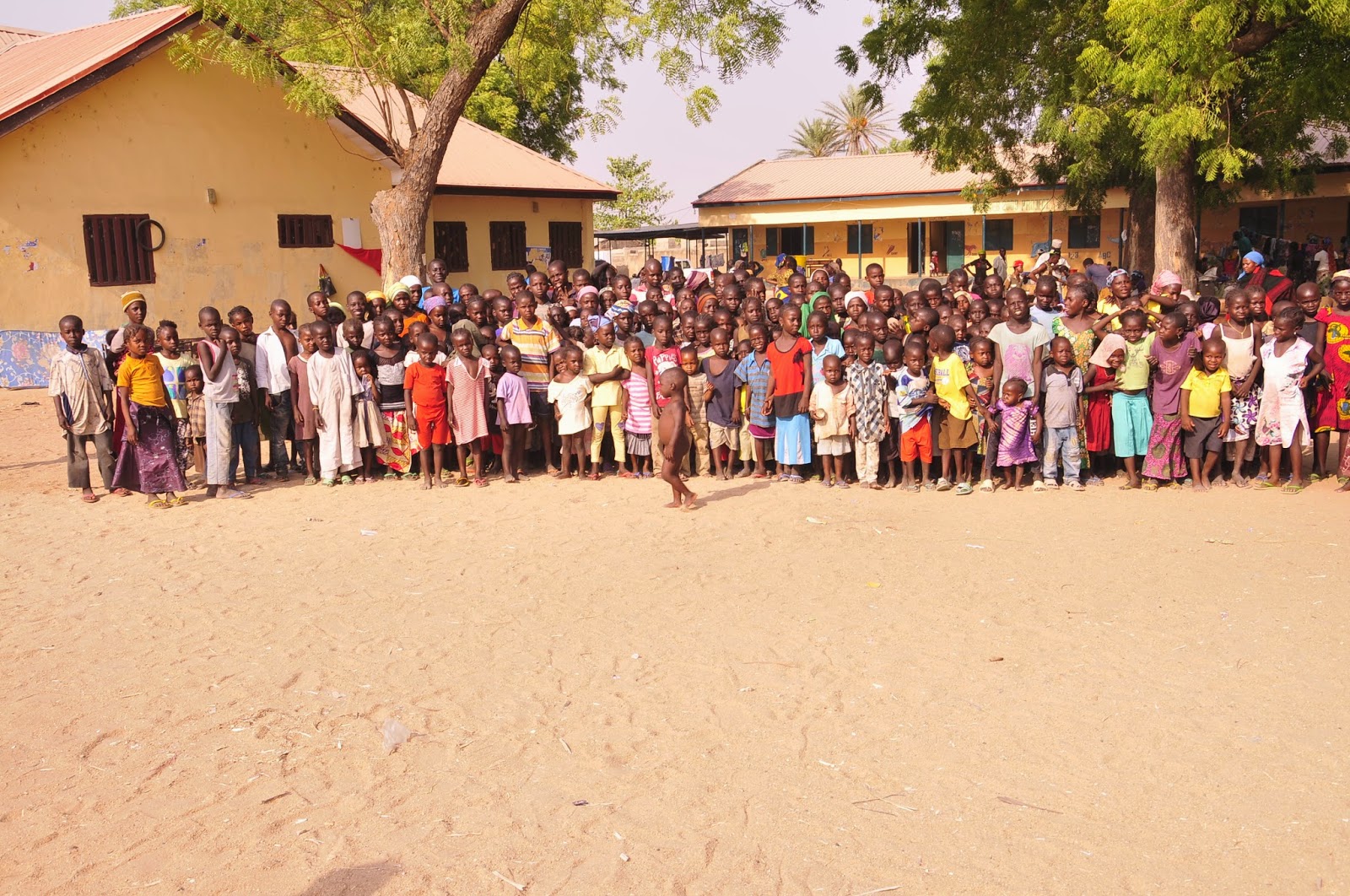 Photo: Education of 501 displaced children between the ages of 1 to 14yrs at the Lamido Lawal Model Primary School, Girei LGA, in Adamawa State]

In an effort to boost girl child education in Adamawa state, the state government in collaboration with UNICEF has strategized to ensure enrollment of all children of school age, particularly the girl child, so that their future is guarantee.

Adamawa state commissioner of education Dr. Kaletapwa Farauta dropped the hint in Yola yesterday at a press conference in preparation to the flag-off of the enrollment drive in the state.

Farauta reiterated the commitment of the state government to ensure the success of the programme in the state.

She noted that the move was to secure the future of the children and the state in general.

She added that educated children will never serve as willing tools in the hands of unscrupulous elements that may want to incinerate the polity for their selfish gains.

Farauta added that the northern parts of the state bedeviled by Boko Haram insurgency as well as girl child education will be given priority in the enrollment drive as she noted that educating the girl child was archetypal to educating the world.

She called on the people to exercise patient with the government noting that the educational reforms being introduced by the present administration cannot lead to the total rejuvenation of the sector immediately in view of the long neglect the sector suffers.

She noted that the government was poised to change the fortunes of the educational sector through the provision of state of the art infrastructure, instructional materials, training and retraining of teachers and improving the welfare of teachers in the state.

In his remark, the North East zonal representative of UNICEF, Dr Abdullahi Kaikai noted that his organization has over the years intervene in the educational sector through the provision of funds and instructional materials to schools.

He noted that he was in the state to be part of the programme in line with the commitment of his organization at ensuring that all children are educated.

He noted that education will lead to quality living, improve health, enhance gender equality and engender everlasting peace and stability in the polity.