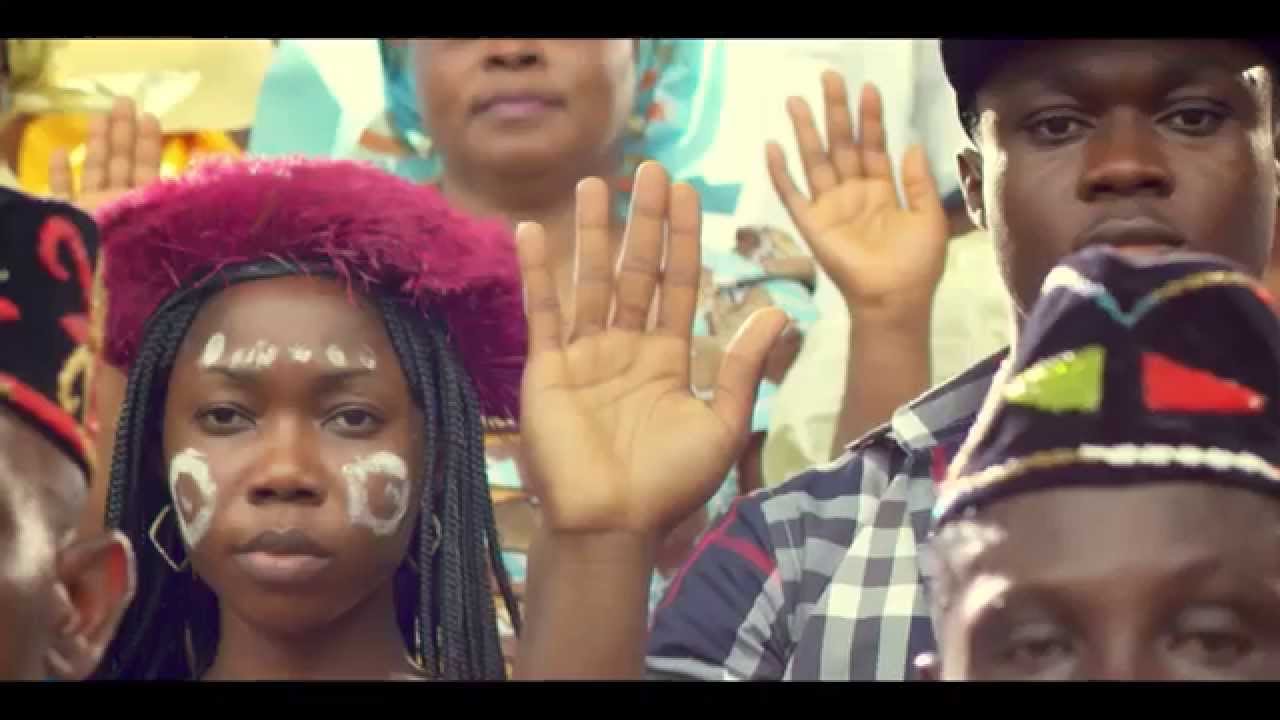 A critical analysis of the Dakkada philosophy of Governor Udom Emmanuel of Akwa Ibom State would suggest an all-encompassing programme that goes beyond the slogan that is being mouthed by the state’s indigenes, especially those who do not reside in the state; who have yet to get a full grasp of its meaning and intention.

The philosophy is about change from a defeatist mindset – a mindset that accepts unpleasant circumstances as divinely ordained – to that which would challenge what is considered the status quo and see the unnaturalness of seeming impossibilities.

Dakkada is a call to faith in God’s generosity to humanity in terms of endowment, as well as belief in individual capabilities to rise to any height of their dream. The programme, I guess, is targeted more at the youth on whose shoulders the responsibility to build the Akwa Ibom of Governor Emmanuel’s dream rests.

This, obviously, explains why the philosophy comes with a creed that even children in the kindergarten recite. The aim may be to inculcate in children and the youth a mindset that is totally different from that of adults, who require mental transformation and a re-orientation, as well as moral re-birth, to move away from stereotypes and long held beliefs.

Beyond the clarion call on the state’s indigenes to rise to greatness as individuals, what makes the Dakkada philosophy deserve more than a passing interest is the governor’s commitment to achieving a cardinal objective of the philosophy, which is realisation of the potential of the individual, through empowering the youth to achieve their dreams which would, in turn, lead to achievement of the collective aspiration of the state as a people. The march to uplift the state must begin with individual upliftment.

Not quite long after assuming office, the governor had reportedly announced plans to sponsor 1,000 youths of the state origin on Oracle certification training in information communication technology. The importance of this training must be viewed against the background of his industrialisation agenda for the state.

The decision to train the youth is therefore strategic, considering the high demand for Oracle certified IT professions by industrial organizations. Most importantly, a workforce that is steeped in ICT is an imperative for the emerging industrial hub that Akwa Ibom hopes to become.

Reports say some youths from the state are currently undergoing skills acquisition on agriculture in Israel, while there are plans to send another batch for training in the power sector. These are two key sectors that are central to the economic transformation that the new administration envisages. More than 300 youths are poised to commence training in photography and film production.

The latter will proof quite useful, considering the growing involvement of Akwa Ibom indigenes in the rapidly growing Nollywood, where the likes of Ini Edo, Nse Ikpe-Etim, Ime Bishop (alias Okon Lagos), Eve Esin and others have helped to raise the profile of the state in a sector that was hitherto perceived to be the exclusive preserve of one section of the country.

Just last week, Governor Emmanuel empowered 1,000 traders with an interest-free revolving loan under the micro and medium scale enterprises scheme that is expected to boost the wealth creation programme of his administration. Women constituted 65 per cent of the beneficiaries of the loan, while 35 per cent were men. The governor also announced plans to organize an entrepreneurial development and financial management workshop for the traders, to equip them with modern business management skills.

Empowerment programmes such as the governor has put in place are what the state needs to get idle youths off the streets and turn their attention away from crime and unhealthy activities. The idle man’s brain is the devil’s workshop.

Many of the youths that have taken to crime as a means of livelihood today would be positively engaged if they were involved in vocations that would enable them to develop their skills and make themselves self-dependent. With paid employment getting more far-fetched by the day, skills acquisition and vocational training remain the only attractive option, and perhaps the surest way to realising individual dreams.

It will not be difficult to get the youths of the state to key into the Dakkada philosophy, once well designed and articulated empowerment programmes are in place. I have lived in Akwa Ibom for a considerable length of time to know that youths from that part of the country do not have the predilection to see crime as a means of livelihood.

Some of them may be lazy, but, certainly, not criminally minded. This assumption can be considered against the background of the fact that Akwa Ibom youths are rarely mentioned in high profile crimes such as drug trafficking and kidnapping, even though the latter, as a means of livelihood, seemed to have originated from the South South geo-political zone, in the hey days of the militancy that virtually grounded oil production.

All they need for self-discovery and advancement as envisaged by the Dakkada philosophy is a push, in form of empowerment through educational scholarships, manpower development, skills acquisition and financial assistance to chart the courses that will enable them to stand on their feet as individuals. Only when they have attained their individual heights, and with the conviction that their success is what the state needs to assume its rightful place in the country, would they see Dakkada as something that is personal to them.

Governor Emmanuel must make youth empowerment a sustainable policy of his administration. It is what will encourage the youth to believe that the state is ready and willing to give them the backing that they need to achieve their dreams.