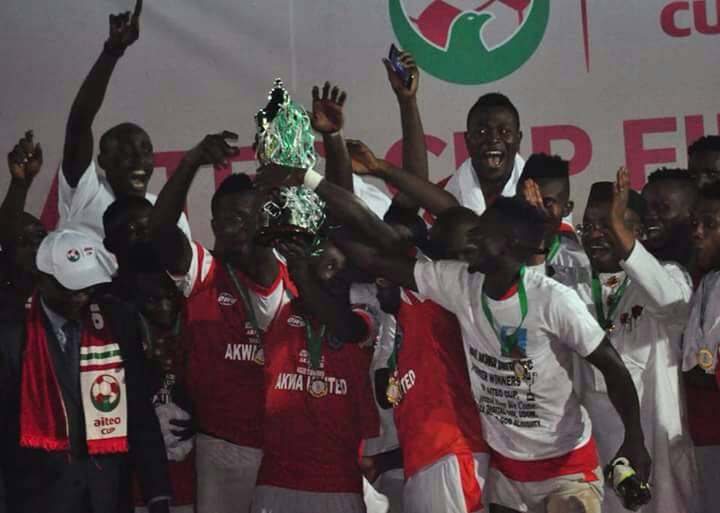 After a goalless 90minutes, the 2017 Aiteo cup to be decided on spotkicks