American Journalist Sentenced to Jail in Iran over Espionage 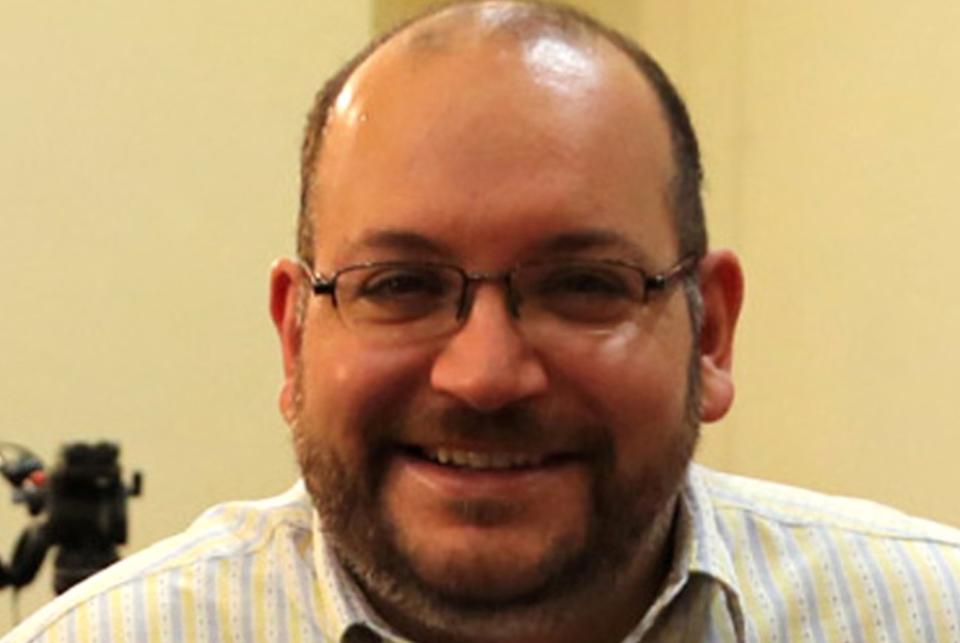 Iran on Sunday confirmed that it had sentenced Iranian-American Washington Post reporter Jason Rezaian to an unspecified prison term following his conviction last month on charges including espionage.

He did not specify the length of the sentence.

Rezaian has been in jail in Iran for more than a year and had stood trial on charges of espionage along with other crimes against national security — charges thought to carry a maximum penalty of 20 years in prison.

“The verdict for Jason Rezaian has been issued but not officially communicated” to his lawyer, said Mohseni Ejeie.

“I cannot announce the details.”

Rezaian’s employer said it had no more information about the report.

“We’re aware of the reports in the Iranian media, but have no further information at this time,” the Post’s foreign editor Douglas Jehl said in a statement.

“Every day that Jason is in prison is an injustice. He has done nothing wrong,” said Jehl.

“Even after keeping Jason in prison 488 days so far, Iran has produced no evidence of wrongdoing. His trial and sentence are a sham, and he should be released immediately,” he added.

Rezaian, 39, was arrested in July 2014 at his home in Tehran where he had been working as a correspondent for the American newspaper for two years.

He has appeared four times since May behind closed doors before Tehran’s Revolutionary Court, a special tribunal that presides over politically charged cases or those relating to national security.

Mohseni Ejeie announced on October 11 that a verdict had been “issued” and that it could be appealed after being delivered.

The Iranian authorities have since refrained from formally announcing the verdict.

Washington Post executive editor Martin Baron said in October that the “vague and puzzling” statement from the Iranian judiciary “only adds to the injustice” surrounding the Rezaian case.

Foreign Minister Mohammad Javad Zarif said on October 17 that Iran was trying to resolve the case against the Iranian-American reporter “from a humanitarian point of view”.

But he stressed that the “charges are serious”.

The treatment and trial of the journalist has drawn condemnation from his family, employer, the US government and press freedom groups.

The United States has repeatedly called for Rezaian to be freed.

Earlier this year, Iran urged the United States to release 19 Iranians detained on sanctions-related offences but ruled out any prisoner swap with Rezaian.

The journalist was arrested along with his wife Yeganeh Salehi, and a photographer. Salehi and the photographer were later released on bail.