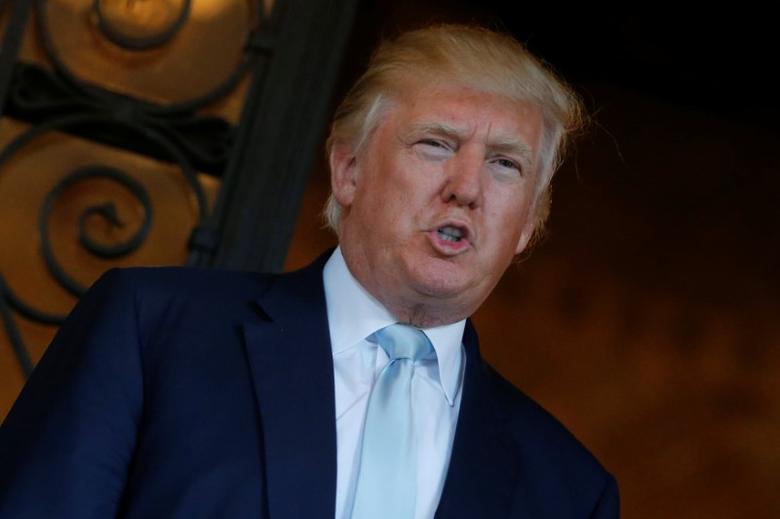 According to the poll, less than half of the Americans trust Trump to prevent major scandals, handle an international crisis, or use military force responsibly.

Gallup poll shows that Americans have significantly less faith in Trump than they had in his predecessors.

When the same questions were asked at the start of outgoing President Barack Obama’s and former Presidents George W. Bush’s and Bill Clinton’s terms, roughly three-quarters of Americans said they had confidence in the newly elected President in these areas.

When compared with Gallup’s averages of confidence polling in his predecessors, Trump comes up short.

Most Americans (60 per cent) believe Trump will be able to get things done with Congress, but even there he comes up far behind his predecessors — the average number of Americans with confidence in Obama, Bush and Clinton to work with Congress was 82 per cent.

The data also reflects a more polarised America than Obama or Bush faced when they came into office.

On average, only 21 per cent of Democrats have confidence in Trump’s ability to handle the various responsibilities of the presidency.

By contrast, roughly two-thirds of Republicans had some confidence in Obama and the same was true for Bush and Democrats.

But Trump even has a confidence deficit among members of his own party.