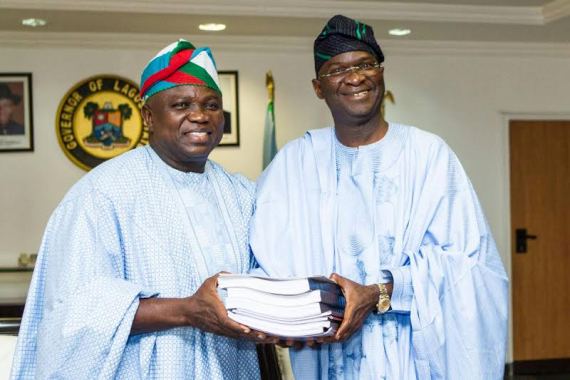 Akinwunmi Ambode, governor of Lagos state, has revoked the allocation of over 25 plots of land by his predecessor, Babatunde Fashola, in his final days in office.

TheCable understands that the expansive land at Lekki Phase One had been allocated to the Lagos State Water Corporation in 1998 by the then military administrator of the state, Mohamed Marwa, while the certificate of occupancy was signed by Bola Tinubu, former governor of the state, in 2006.

However, Hakeem Muri-Okunola, who was the permanent secretary of the Lagos state ministry of lands under Fashola, had reportedly informed the former governor that the land was “available”.

The land was officially parcelled into 25 plots and shared by Fashola who went on to sign the certificates of occupancy on May 26, three days to his exit from office.

The new allottees were curiously issued the old Cs of O, which had been phased out by Fashola and replaced with electronic certificates.

Most of the plots, it is alleged, were allocated to Fashola’s relatives, aides and associates — including Yewande Animashaun, his cousin who also served as his special adviser on public health, and Wale Ahmed, who served as his commissioner for special duties. A female newscaster with a Lagos-based TV station was one of the beneficiaries, TheCable learnt. 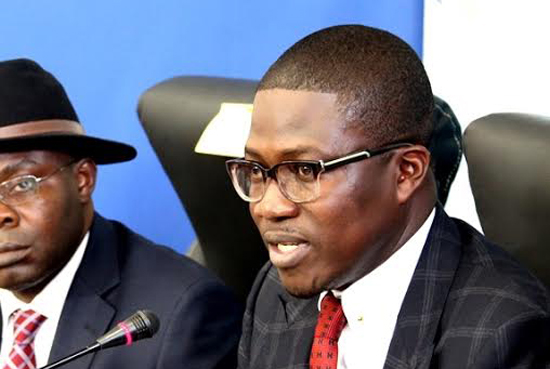 Muri-Okunola: Redeployed to ministry of youth

Meanwhile, TheCable understands that Muri-Okunola did not disclose the actual number of available plots to Fashola and was said to have kept several plots for himself, out of which three were allocated to Adeyemi Isiba, then general manager of New Towns Development Authority (NTDA), against government regulation.

Nobody is allowed to buy more than one plot in a government scheme but the three plots were registered in Isiba’s name. He has now been removed as GM of NTDA following a series of findings on the activities of the agency under his watch.

As soon as Ambode assumed office, officials of the water corporation wrote to him to complain that the land belongs to the agency and that the original C of O was still valid as it was not voided by Fashola before the reallocation.

Ambode, TheCable was informed, immediately launched an investigation, only to discover that Muri-Okunola had kept some plots for himself with the hope of getting the new governor to sign off on the Cs of O.

Muri-Okunola was immediately sacked by Ambode, but he was prevailed upon by prominent power brokers in Lagos to redeploy the son of the late Muri Okunola, a former justice reputed for his integrity.

Ambode later decided to redeploy the 42-year-old Muri-Okunola to the ministry of youth as permanent secretary and the ownership of the land has been reverted to water corporation.

Both Muri-Okunola and Isiba did not respond to text messages sent by TheCable on the Lekki land affair.

Fashola has been in the public eye in recent times following revelations that he awarded a N78 million contract to set up a website in his name.

Punch also reported on Monday that Fashola approved N138 million for the sinking of two boreholes at the Lagos House, Ikeja — according to information sourced from the website of the Lagos State Public Procurement Agency.

Fashola Spent N779m on only two Boreholes and a Car Park