Anambra State has just made the seventh in the list of the ten most indebted states in Nigeria with an external debt profile of N107 billion.

The disclosure was contained in an information recently provided by the Debt Management Office [DMO].

The news came as a shock to Anambrarians who recall vividly that barely six years when Mr. Peter Obi handed over as the governor, the state was not just debt free but has well over N75 billion in cash and savings.

However, in the six years Willie Maduabuchukwu Obiano steered the fortunes of the state, the debt profile jumped from N75 billion savings to N107 billion debt.

Also, according to another official document, the state is burdened with 92,332 out of school children

It could be recalled that Anambra State owed nothing to any individuals or institutions in the form of salaries, pensions, or contracts, as at 17th March 2014.

Other states that made the top ten list include: 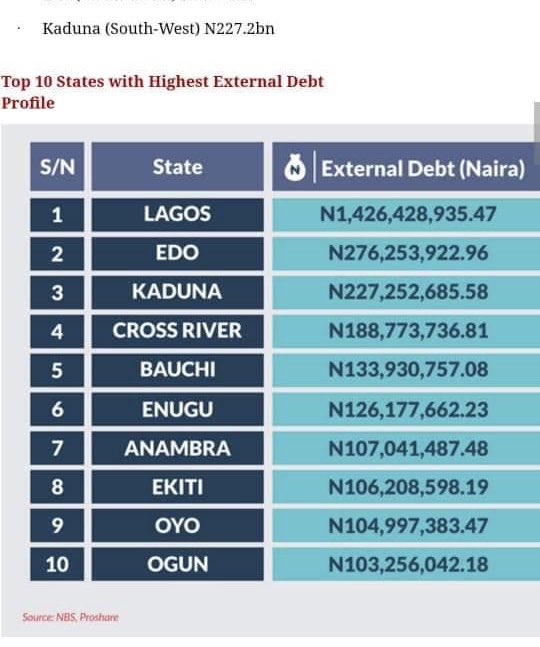