President Muhammadu Buhari has directed the Economic and Financial Crimes Commission (EFCC) through the office of the Attorney-General of the Federation, to probe some former chairmen of the commission, following discovery of alleged shady deals during their tenures, Saturday Telegraph has learnt.

This is sequel to the assumption of office by the Attorney-General of the Federation (AGF) and the Minister of Justice, Abubakar Malami. One of our sources said; “The lateness in the appointment of the Attorney- General had delayed the presidential directive, because the office has to legally issue the order.”

Investigations by our correspondent however, revealed that with the appointment of the AGF, there was a renewed vigour on the anti-graft war, and acting on orders from the Presidency, there was a fresh directive from the office of the AGF asking the anti-graft body to look into the activities of the past regimes in the commission. 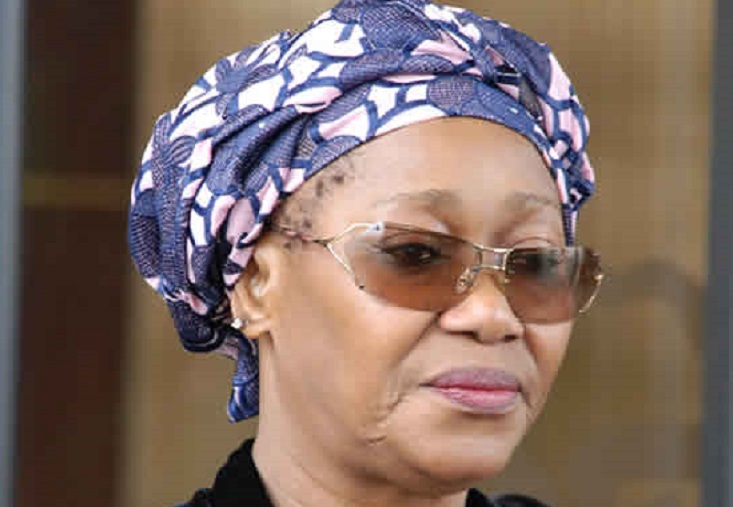 “This is in furtherance of a probe on the regime of Ibrahim Lamorde instituted by the senate over alleged sharp practices at the commission into assets seized and sold by the anti-graft agency in which, properties were allegedly converted for personal use, with the aid of some top members of the commission’s hierarchy,” one of the sources said.

Sources within the office of the Attorney-General and Minister of Justice, disclosed to Saturday Telegraph that “the President was not happy with revelations coming out from the senate over the Lamorde issue and he was therefore set to cleanse the EFCC of alleged corruption. But the move was stalled because the Attorney General was yet to be appointed as at then.”

Though it was gathered that there was a similar directive towards the tail end of the Goodluck Jonathan administration, the probe never saw the light of the day, as those at the helms of affairs then were said to have silenced all efforts by the commission to cleanse itself. Some staff of the commission confided in Saturday Telegraph that the latest attempt is a way of revisiting the last exercise and dusting the reports that were hitherto swept under the carpet.

One of the sources in the Presidency said the issue got the attention of Buhari when the Senate President, Dr. Bukola Saraki, recently inaugurated a committee to probe the status of all assets seized by the commission, after the senate received petitions against Lamorde. The President was then said to have called for the files of the probe by the commission and asked Vice President Yemi Osinbanjo, who is a lawyer and a Senior Advocate of Nigeria (SAN) to look at the legal angle to the probe before passing it to the Attorney General.

It was gathered that the interim report of a probe panel instituted by the senate revealed that a lot of money raised from donor agencies, and proceeds from some of the prosecuted cases, since the establishment of the commission in 2004, could not be accounted for by the anti-graft body, a situation that has become worrisome to the presidency.

Earlier investigations had shown that apart from the alleged mismanagement of huge funds from donor agencies, a lot of assets seized from some corrupt politicians were sold at give-away prices to some cronies, friends and relations of some EFCC staff and agents, while “proceeds from property confiscated and sold have allegedly disappeared.”

The report also revealed that some buildings hitherto seized in prime areas, such as Lagos, Kano, Port Harcourt and Abuja have been sold off without the knowledge of the Presidency and the Ministry of Justice, which oversee the affairs of the commission. The source also revealed that the report indicted some past bosses of the commission, saying “they did not account for the money recovered from some accused persons.”

It was learnt that Buhari was not comfortable with the way some senators had been speaking against the commission, a move that is seen as a dent on the anticorruption posture of the present administration.

Saturday Telegraph investigations further revealed that there were documents, tendered to the Presidency by the new leadership under Ibrahim Magun, which were backed by reports from the Department of Security Services (DSS), to confirm claims of financial recklessness allegedly perpetuated by some past leadership at the EFCC.

It was learnt that there was a damning report on all seizures during a particular tenure in the commission, but a successor in office deliberately looked the other way, not wanting to rock the boat.

However, when contacted, the Head of Media at the EFCC, Wilson Uwujaren, promised to call back, but did not as at press time. He also did not respond to text messages sent to him.