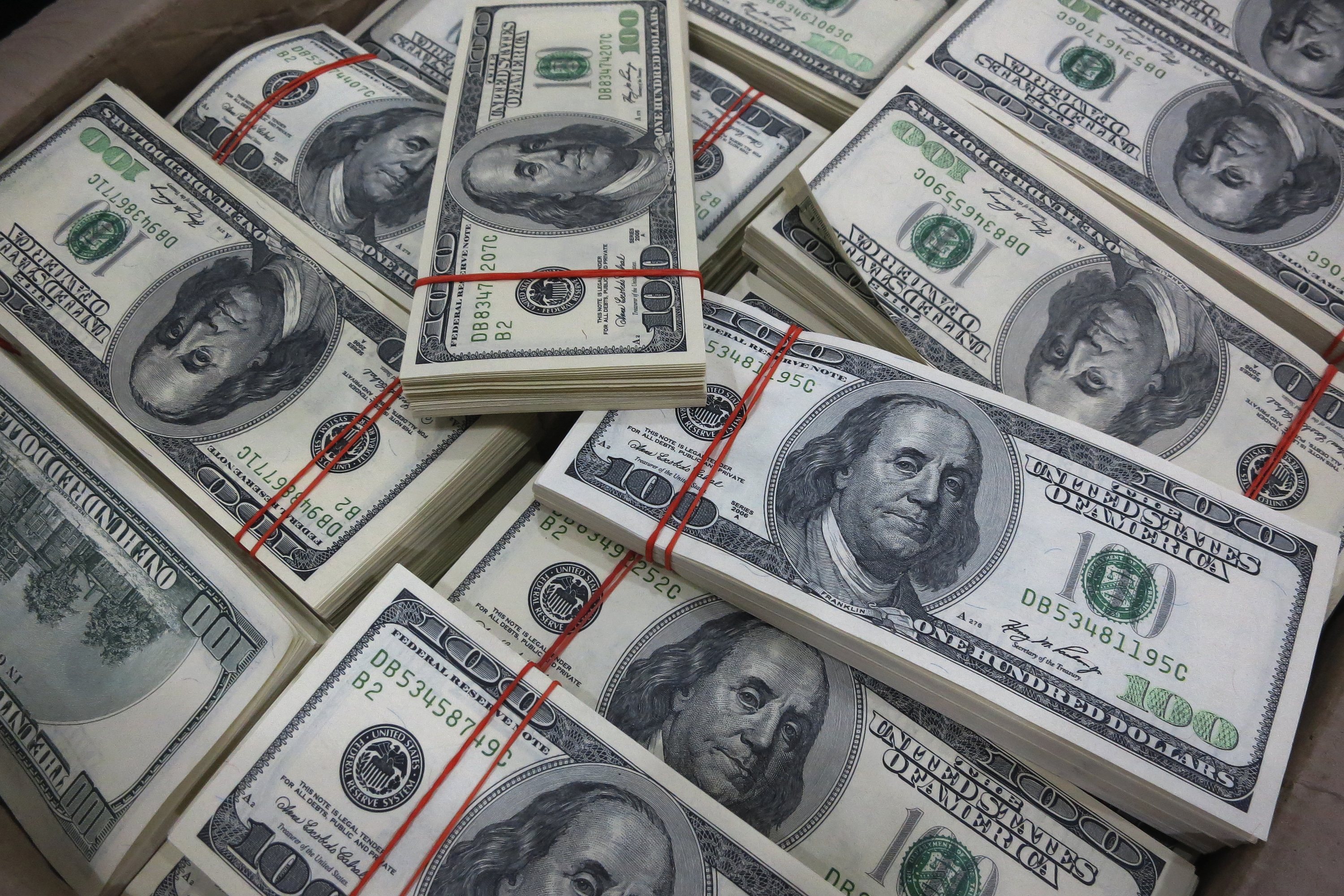 The Peoples Democratic Party (PDP) in Bayelsa State on Monday said it has uncovered plans by the All Progressives Congress (APC) to induce voters with over N2 billion fake Naira and dollar currencies which it also claimed was already in circulation in the state.

Making this revelation in a statement made available to journalists in Yenagoa, the Director of Publicity of the Restoration Campaign Organization, Jonathan Obuebite called on the general public to examine the money they are collecting from members of the opposition party.

Obuebite, who said the act is a criminal and punishable offence under the law, asserted that the PDP reliably gathered that over N2 billion has been put into circulation by the APC to influence voters in a desperate move to rig the election.

He stated that the resort to printing and circulation of fake currencies was due to inability of the APC to raise enough funds since the high expectation of financial support from the Niger Delta Development Commission (NDDC) failed having refused to fund the campaign of its gubernatorial candidate, Chief Timipre Sylva.

Obuebite commended President Muhammadu Buhari who, he claimed, personally stopped the NDDC from releasing about N4 billion that was meant to fund APC candidate for the December 5 election in Bayelsa State.

“It would be recalled that PDP had prior to this criminal act raised alarm over plans by the NDDC to award phony contracts to fund Sylva’s election. Having failed in this aspect, the party has perfected another plan to induce innocent voters with fake naira and dollar notes that are already in circulation”, the statement informed.

The PDP, therefore, called on the security operatives and other relevant agencies to step into the matter and bring the culprits to book.