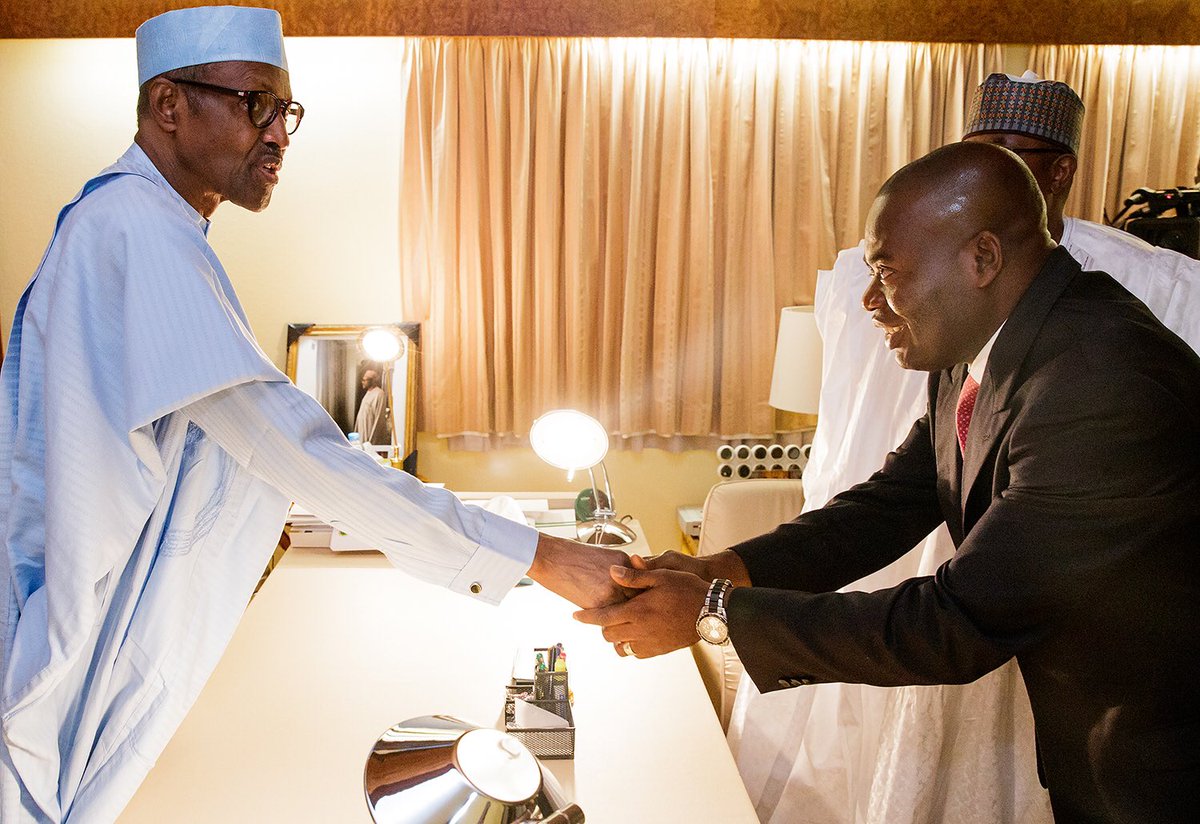 The story entitled ‘ Arthur Eze demands Nwoye’s Certiicate of Return’ published exclusively in 247ureports.com , was cheaply procured at the cost of N350,000 vide electronic transfer to an account in an old generation bank with predominant red in its corporate colours.

The account which was drawn down 30minutes after crediting on Wednesday October 10, 2017 immediately by the broke publisher is known to us.

The subsisting brief is to discredit Dr Tony Nwoye and sustain impunity in Anambra State.

Expectedly, the story has no byline and certainly no attribution, let alone reactions. It is a despicable attraction of odium to the noble field of journalism for which online editors and publishers should rise to the responsibility o self-regulation.

In the imagination of the uncredited writer and the sponsors o the report, who obviously have a low opinion of Anambra ,an Imo State Governor should choose a deputy governorship candidate or Anambra State party.

Such anathema is very far from APC mode of operation and certainly cannot hold water in the eyes of men and women who are not under the spell of filthy lucre.

But we understand the pain and the fear of those who are concerned that APC is set to win.

Mr. Dozie Ikedife Jnr, the cerebral, and equally youthful mover-and-shaker of peoples power and votes from a famous Nnewi family, who can hold their own any day is the unanimous choice of APC for Deputy Governorship, which has gained the support of all APC stakeholders ,including President Muhammadu Buhari and Senator Chris Ngige, leader of the party in the state .

All members of the National Campaign Council ,including APC governors are currently working according to plans and strategies of our great party to win the November 18, governorship election convincingly in

the first ballot, and all the resources required by the party are available, having been sourced within the party.

We restate for the avoidance of doubt that Mr. Arthur Eze (Ezenukpo) remains a friend, and major supporter of Dr Tony Nwoye, but is not a member of APC ,is not in a position to ask or APC candidate’s return certificate for funding , which he naturally gives to all including Willie Obiano without pre-conditions.

The story in question is a welcome contradiction to an earlier story in the same medium ,claiming that the federal government ‘which claims to be fighting corruption’ has released several billions of Naira to Dr Tony Nwoye to fund his election. We will allow 247ureports some time to decide on which of its two contradictory stories should be believed.

In the time being, we urge all Anambra voters to reject APGA and its shadowy dirty-jobbers in the media who are benefitting from the N300bn siphoned by the out-going governor and vote Dr Tony Okechukwu Nwoye to

redirect the course of development in Anambra State, starting with the conduct of Local Government Elections shortly upon resumption of office in March next year.

We remain open to genuine journalists seeking one clarification of another on issues related to our campaign, but will not share the gutter with yellow journalists.

5 Foods To Deal With Heart Diseases – By Adeniyi Ogunfowoke