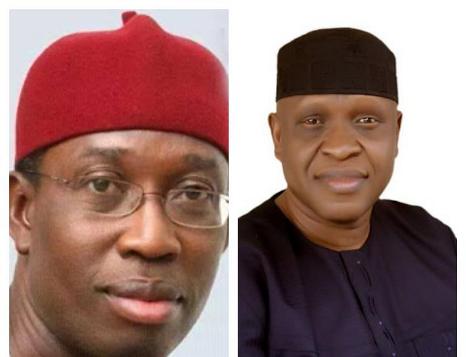 The Governorship Appeal of Delta State between Olorogun Oghenetega Germanson Emerhor of the All progressives Congress (APC) and Senator Ifeanyi Arthur Okowa of the Peoples Democratic Party (PDP) has been postponed.

The judgement which was billed to be delivered on Tuesday, December 15, has been shifted indefinitely.

A new date is expected to be communicated soon.

It could be recalled that the Tribunal sitting in Asaba the capital of delta State upheld the election of governor Okowa consequent upon which the APC candidate applied to the Appeal Court.