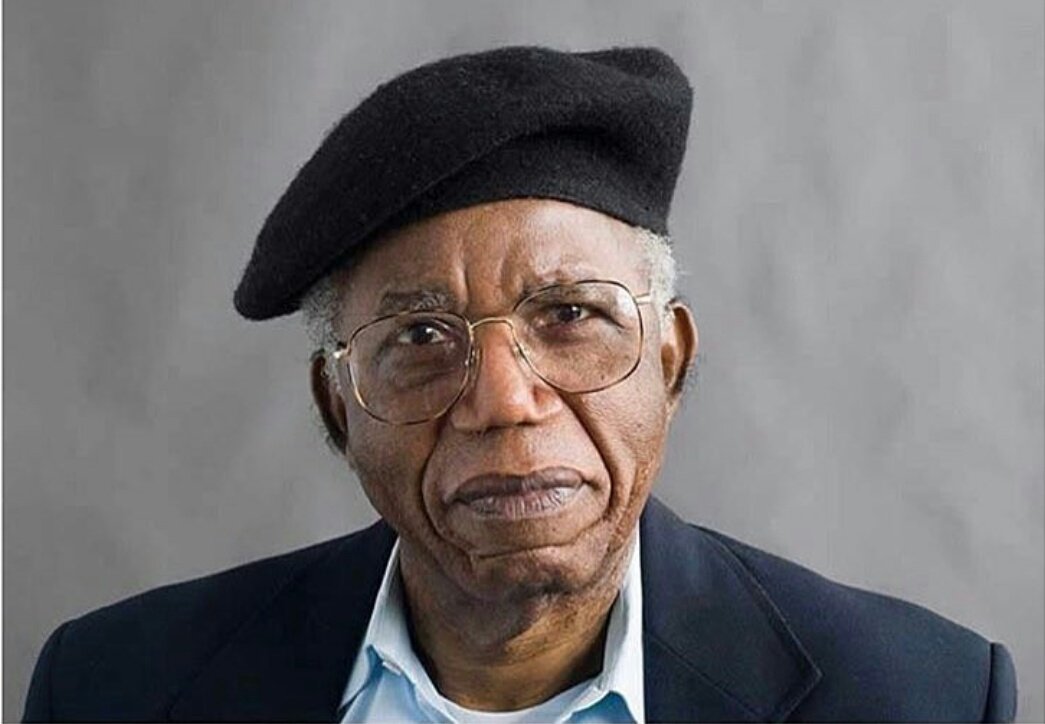 It was indeed a moment of reminiscence, reflection and jubilation in Awka, the capital city of Anambra state as Young Writers remembered and celebrated the life, works and legacies of a great literary pioneer – Late Prof. Chinua Achebe.

The event which took place yesterday at the auditorium hall of the Prof. Kenneth Dike Central E-Library Awka was organized by the members of the Society of Young Nigerian Writers (Anambra Chapter), in collaboration with the Anambra State Library Board, and was used to mark the 87th posthumous birthday of the late literary crackerjack – Achebe.

Speaking at the event, tagged: “Remembering Chinua Achebe: A Literary Giant”; the Dean School of

Information, Federal Polytechnic Oko, Mrs. Ezemba N.C. extolled the life and personality of the late Prof. Chinua Achebe as a quintessential one.

Dwelling on her paper presentation titled: Chinua Achebe: A man Worth Celebrating; Mrs. Ezemba who was also a chief Librarian recounted some of the perpetual vestiges bequeathed by Achebe, some of his leviathan achievements and special qualities as a writer, which she confessed indeed worth celebrating, even over an over again.

Earlier in his opening remark, the convener of the event and coordinator or the Society of Young Nigerian Writers in the  (Anambra State) Izunna Okafor who noted that the annual event was its second edition, pointed out the fact that Anambra state has given the world, arrays of writers, the likes of Chimamanda Ngozi Adichie, Prof Vincent Chukwuemeka Ike, late Dr. Christopher Okigbo, late Prof.  Chinua Achebe, and the whole lots of others, whom he said all worth celebrating, likewise their achievements and legacies, hence, the reason for hosting such a great event in honour of Achebe.

In a her own speech the acting director of the Anambra Central E-Library Miss Nkechi Udenze reminded the students that without hardwork, determination and focus; it would have only been a pipe dream for these great men like Chinua Achebe to make it to such an enviable status of greatness.

“It pays to be  hardworking,  focused and determined in everything you do, even as a student, to study hard, for without it, these great men like Chinua Achebe would not had made it to this enviable status and echelon” Miss Udenze in her own word.

On his own part, the Managing Director / Editor-in-Chief of the National Light Newspaper Sir Chuka Nnabuife, who himself is also a renowned author, poet and artist, recounted how he founded the Oshogbo Young Writers League in 1993, which he said has, today,  produced different people of higher class in the society including some members of National Assembly, world acclaimed journalists, among others.

Sir Nnabuife, who is also a fellow of the Nigerian Arts and a dexterous journalist who went deep into reviewing and analyzing the Achebe’s Magnum Opus – Things Fall Apart, confessed that Achebe was not only the father of the modern African Literature, but also a  literary connoisseur who used his pen to give his people voice and changed the White’s erroneous perception of the Blacks. He described the event as auspicious and extolled the organizers to keep the flag flying, even as he avowed his constant support in hosting of such events.

Using himself as example, another guest speaker at the event Mr. Arinze Omenwa who is also the MD/CEO of the Naira Rice and Chairman National Youth Chamber of Commerce in Anambra State, eulogized the personality of Achebe as a hardworking man, and went further to use himself as a an example, recounting how he worked hard to make it to that level, without letting his family background limit him.

The event attracted over five hundred participants including students, burgeoning and established writers, school heads, lecturers, librarians, journalists, and other members of the public, and   featured lectures, poetry performance, essay/poetry recitation, drama, , song, creative writing workshop, etc; all in the memory of Achebe.

Writers, Anambra chapter (in memory of Achebe), likewise the unveiling and launching of a quintessential book titled “The Scribbler” written by Stanley Ezechukwu who is also one of the members of the SYNW and which he dedicated to the late Prof. Chinua Achebe.

which was ab initio open and ran between 5th to 30th October 2017, and in which over forty essays, reviews and poems were received in the memory of Achebe, from within and outside the country.

Divulging the list, Izunna Okafor  eulogized and described all the entries and entrants as ‘quite awesome’ as the writers have proved their worth and creative abilities in the world of pen.

He noted that the top ten, as well as other entrants would be notified via their e-mail addresses, and would also receive their different certificates via the same medium, as most of them were not around during the event, due to distance barrier.

In his closing remarks, Izunna, who appreciated the participants and the guest speakers, made a well deserving panegyric of his hardworking team – Chuks Njoku,  Ojiego Chidiebere, Ezinne Anaekwe, Matthew Eziamaka, Stanley Ezechukwu, Chisom Udeoba, and other members of the SYNW for their tireless effort and inputs towards the success of the event, even as he canvassed for more members to join the group.

The high point if the event was the launching of the poetry/essay anthology and the “scribbler”, during which Izunna Okafor appealed to the state government through Sir Chuka Nnabuife, to make haste and immortalize Achebe, who died since March 2013, which was unanimously seconded by a thunderous ‘YES’ votes echoed by the entire participants in the house.