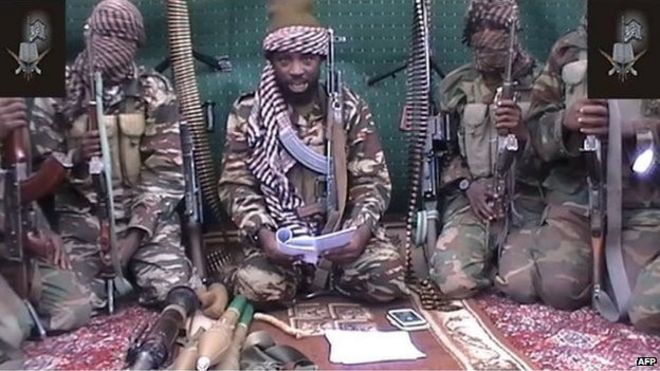 A total of 24 people were killed in an attack Tuesday night in Marfunudi, according to village resident Abubakar Jojo. The town is roughly 50 miles from the Borno state capital of Maiduguri. Jojo said the Islamic extremists slit the throats of many of the victims. Witnesses say the extremists also attacked the fishing village of Kafa on Thursday, killing four people. Sadiq Kaka, a member of a defense group, said the four bodies were thrown into a river.

Word of attacks in remote areas such as these often take days to reach population centers.

More than 1,000 people have been killed since President Muhammadu Buhari was elected in March with a pledge to annihilate the militants, whose 6-year-old uprising has killed a total of 20,000 people. Nearly 2 million have been driven from their homes.

Earlier this year, troops from Chad and Nigeria drove the extremists out of some 25 towns held for months in what they had declared an Islamic caliphate. The insurgents have returned to hit-and-run tactics and suicide bombings. Hundreds have been freed from Boko Haram captivity but none of the 219 girls abducted in April 2014 from a school in Chibok were rescued. Thursday marked the girls’ 500th day in captivity.