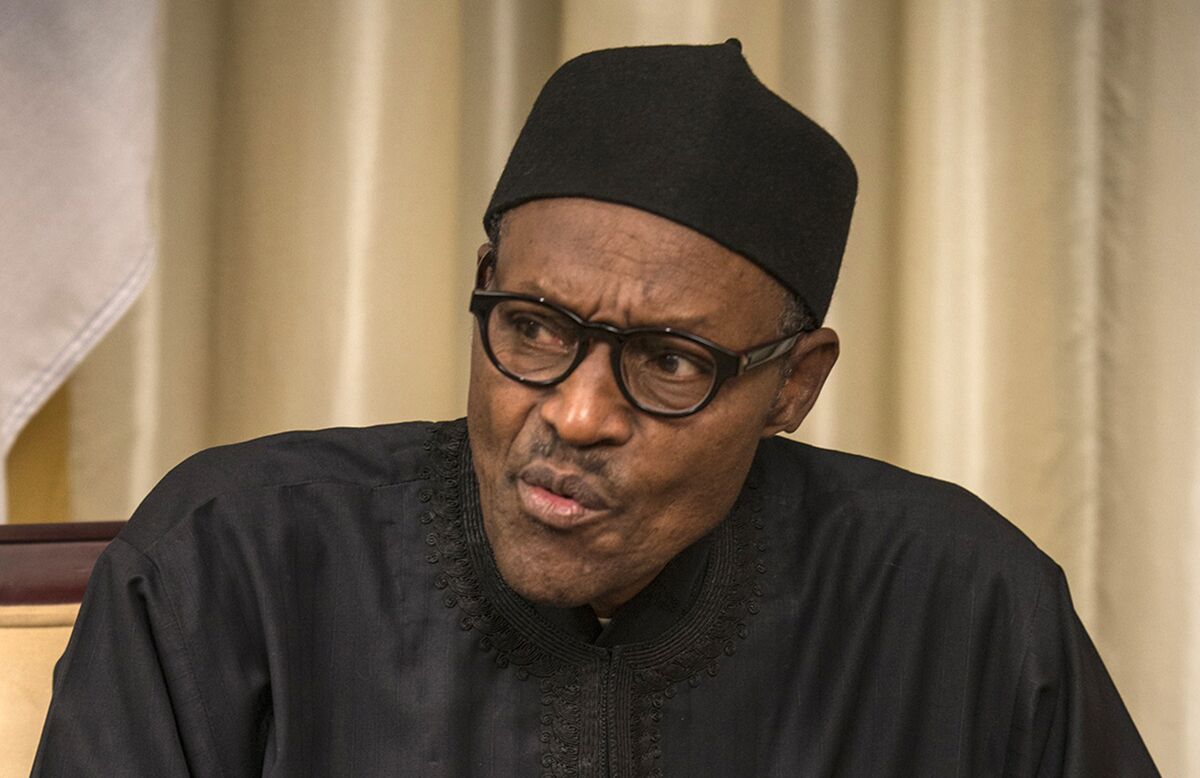 I have asked myself how best to contribute to an issue that is currently pressing Nigerians without falling into the trap of Nigerians who only see the problem without offering solution or, at least, a clearer understanding that would lead to the formulation of solutions.

I therefore decided to write to offer my perspectives.

Since Boko Haram released the video of some of the Chibok Girls they captured over two years ago, we have been doing what we do best as Nigerians by engaging in exactly the reactionary knee jerking that the terror group and the brains behind it expected.

It is no different from where we have been in other spheres of life, we wait until our national team is left without means of transportation before venting our righteous anger; we allowed the past administration run the economy aground with looting and profligacy while chanting its praises only to start denouncing a mutually invited change when the evils of that previous government began yielding fruits; and never accepted other realities as well.

Reactions to the video has thus been extreme.

Some think the terrorists should be blasted to hell and its offer to exchange the girls for its captured fighters rejected.

Others are strident in pressuring the government to negotiate with Boko Haram, exchange the girls for the killers in custody without offering where to go from there.

On the heels of these arguments, the Bring Back Our Girls Group (BBOG) is planning a protest to pressure government into trading the girls as demanded by Boko Haram.

When it happens, their protest is going to offer a needed distraction to the western media that are by now tiring of their newfound poster boy in Syria.

The Nigerian government and military would be demonised and the protesters would offer the validation that is needed to make the image of a failing state stick.

Because the forces of destabilisation do not work in isolation, there have been concerted efforts to push for Boko Haram’s demand by persons that look as if they are, genuinely interested in the wellbeing of the girls, Nigerians and Nigeria.

What they are however, asking for could eventually sink not just Nigeria but the entire West Africa and the Maghreb with some spill over to Central and East Africa.

The ongoing orchestra that is whining for terrorists considers everything with the exception of one. Recidivism.

These groups and individuals that have been canvassing a swop of Boko Haram prisoners for the abducted Chibok Girls do so without regards for the penchant for recidivism among terrorists like any other type of criminals.

Recidivism is the chances of a previously arrested, detained or convicted terrorist returning to extremism or violence.

Military records would probably show that some of these people we are being asked to free are in incarceration because it was not their first time of being tied to terror.

Mr President, recidivism is difficult to measure, particularly so in a country like Nigeria where we are still working to bring our statistics and research capabilities up to date.

But cases like the US Guantanamo Bay facility and Indonesia record anywhere between 10 and 30 percent instances of re-offense among released terrorists.

That means if Nigeria frees 1000 Boko Haram detainees there is a fair chance that we are putting anything in the range of 300 terrorists back on the streets.

It took fewer than that number to abduct the girls in the first place.

In the case of what has been witnessed in Nigeria so far, not many of those that would be release would return to being farmers, artisans or becoming informants to the security agencies.

Instead, the reality of the risk of them returning to the war front to re-stock Boko Haram’s fighting ranks is there.

Those who are receptive to the idea of a swop argue that anyone of prisoners that returns to terrorism risks being killed in future military operations but that would be taking unnecessary chances.

When these guys are released without fully serving their sentences they would definitely become sources of inspiration both to encourage more youths to sign up with Boko Haram and to assure them that there are no consequences.

The level of our infrastructure equally means the released terrorist cannot be adequately tracked so they could flee to Syria, Somali, Yemen or other terror strongholds, make new connections there, build new cells and revive a Boko Haram that is almost completely wiped out.

To pre-empt the argument that we should release them now and worry later all we have to do is to look south.

Hundreds of men who should spent the remainder of their national lives in jail were summarily granted amnesty under the Late President Umaru Yar’Adua’s government and their kinsman ensured the deal was sweetened by making us put billions of naira in their pockets.

Buhari, Mallam Garba Shehu and I – by Oby Ezekwesili

Obi blasts Obiano over looting of COVID-19 fund, accuses him of insensitivity