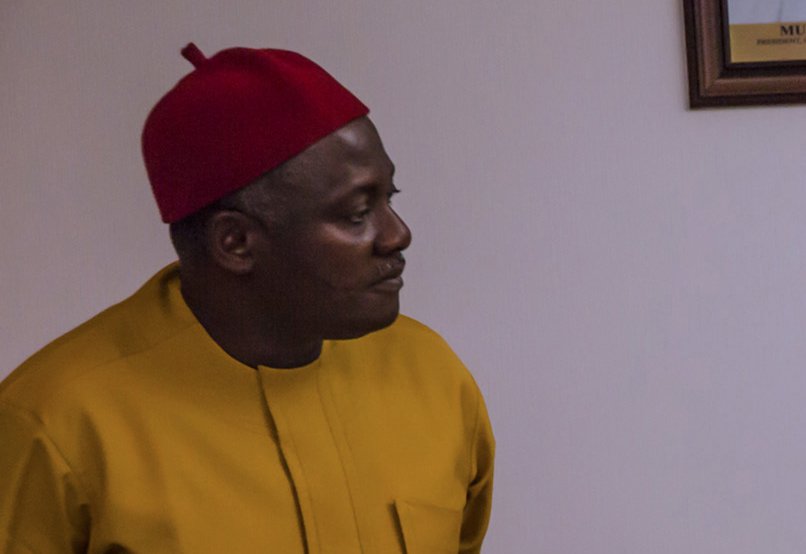 Mr. Innocent Chukwuma, Chairman of Innoson Motors Limited, is to be arrested and brought before Her Lordship Mojisola Dada, for failing to appear before the High Court.

The order was given by Mojisol Dada, a judge presiding over his case.

The warrant of arrest was issued by the court on Friday. She said Chukwuma should be arrested and brought to court on March 1, the next adjourned date.

It should be noted that Mr Innoson Chukwuma has been having a running battle with a commercial bank over a transaction.

Although he has denied violating the condition of the deal with the bank, the Economic and Financial Crimes Commission (EFCC) arrested him at his Enugu residence in December.

He was later released on bail but the anti-graft agency filed a four-count charge of fraudagainst him and Charles, his younger brother.