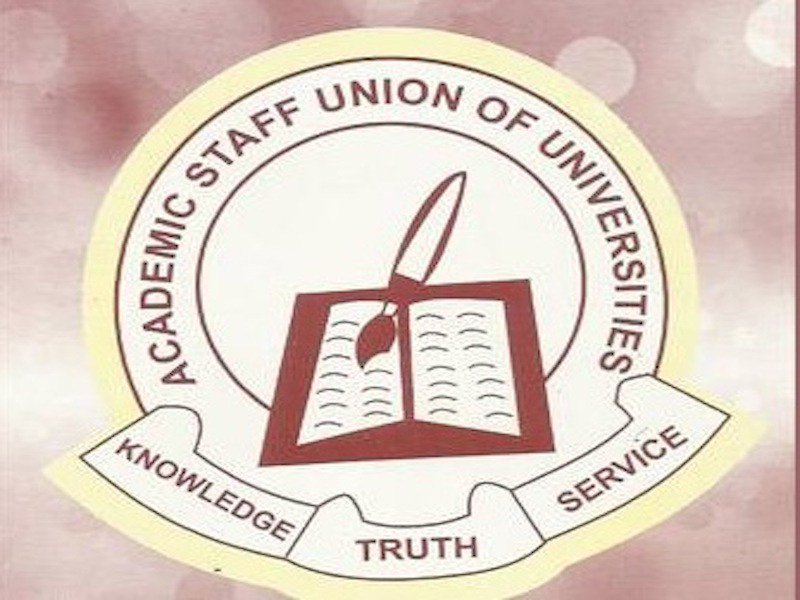 The governor of Kogi State, Yahaya Bello has banned all the activities of the Academic Staff Union of Universities [ASUU] over the lingering strike in the state.

By this pronouncement, all ASUU activities in the university have been banned.

Gov. Yahaya Bello, who announced the proscription in Lokoja shortly after the weekly executive council meeting, said that the decision was with immediate effect.

He told journalists that the state government was forced to take the decision following the refusal of the lecturers to call off six months old strike.

Bello said that ASUU rebuffed all government efforts to persuade it to end the strike, including meeting over 90 per cent of the union’s demands.

The governor ordered the striking lecturers to go back to work immediately or lose their jobs.

According to Bello any lecturer who fails to resume teaching will be assumed to have resigned his or her appointment.

“The institution will declare their positions vacant and new lecturers will be employed to fill the vacancies,” he said.

Bello directed the authorities of the university to monitor the lecturers’ compliance to the directive.

The governor who is the Visitor to the university also directed the authorities to beef up security in and around the premises of the institution.

“Any lecturer willing to work should not suffer any form of harassment or intimidation,” the governor ordered.

He reiterated the commitment of the government to the development of education in the state, saying that the government could no longer tolerate the strike.

“Last week, I undertook a tour of tertiary institutions in Kogi with a view to having first-hand information about the problems of the schools.

“While others have since resumed studies, ASUU members in Kogi State University have refused to call off their strike.

“We have fulfilled over 90 per cent of their demands and have even gone a step further to pay outstanding salaries of both cleared and un-cleared staff members including those who have committed one crime or the other,” he said.

The governor said that the strike had led to increase in crime rate in Ayangba and its environs.

“We cannot afford to fold our hands and watch the future of our youths mortgaged,” he said.

Efforts by the News Agency of Nigeria to reach Dr Daniel Aina, the Acting Chairman of  KSU Chapter of ASUU, for comments failed as his telephone was switched off.