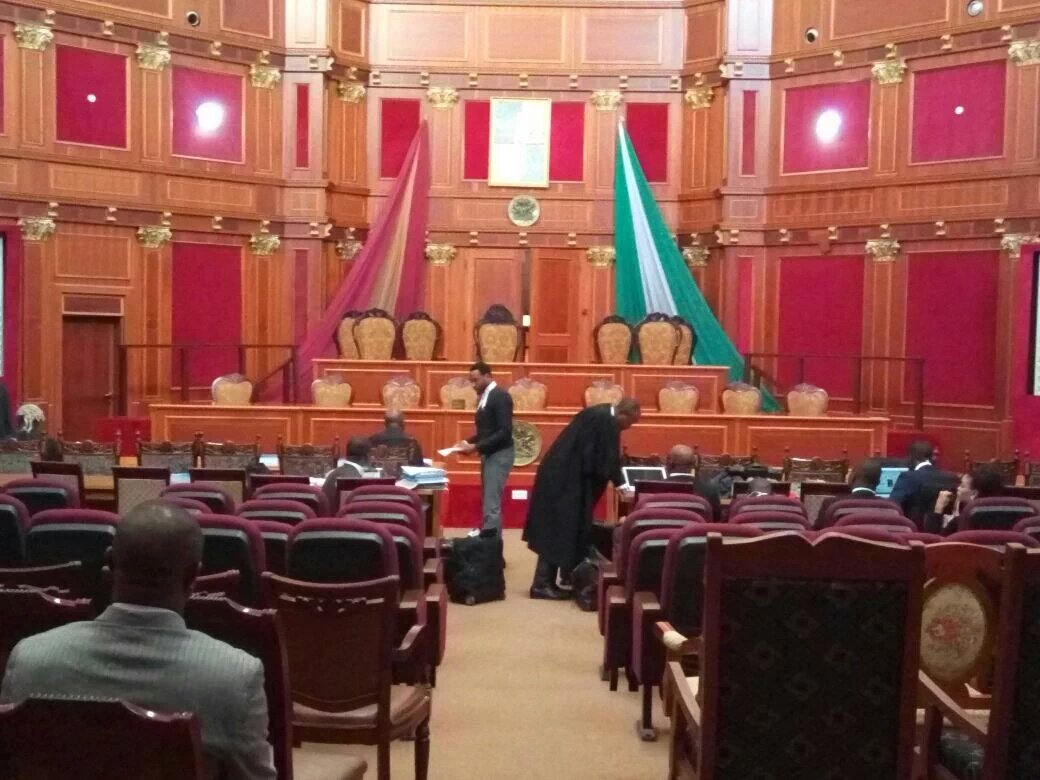 The Appeal court, sitting in Abuja, on Monday, declared that the seat for Kogi East senatorial district is vacant.

The implication of this judgement is that the people of Kogi East is without a Senator in the 8th Assembly.

While delivering the leading judgement in a pre-election matter instituted before the appellant court, Justice Abdul Aboki, held that, the previous judgement of the court of appeal which brought Senator Attai Aidoko to the Senate was in error, hence its nullification.

It should be noted that Senator and former Chief of Air Staff, Air Marshall Isaac Alfa, had appealed against the judgement of court of appeal of 14th December 2016, which nullified his election and installed Aidoko.

The Supreme court, therefore, referred the matter to the court of first instance to look into the pre-election matter with merit.

While the matter was being heard at the trial court, Senator Aidoko also filed an application at the appeal court, seeking an interpretation to the judgement of the apex court, on the eligibility of a candidate to the senate seat.

Consequently, the appellant court revised itself on its ruling of December 14th2016 and ordered Aidoko to vacate the seat, pending the determination of the court of first instance.