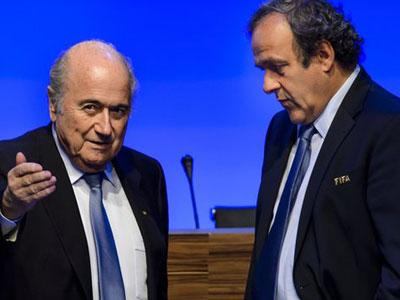 Another vice president of FIFA and a candidate for FIFA presidency Chung Mong-joon was, however, banned for 6 years and fined $100, 000.

The 90-day ban given to Blatter, Platini and Valcke maybe extended for further 45 days.

Platini blamed FIFA for the leaks and said it was “essentially an attempt to damage my reputation”.

The French football legend stressed that FIFA’s independent ethics committee has not issued any decision about his link to a Swiss criminal investigation into FIFA leader Sepp Blatter.

All the persons banned can appeal the verdicts.