Breaking: over 20 Feared Dead In Another Plateau attack 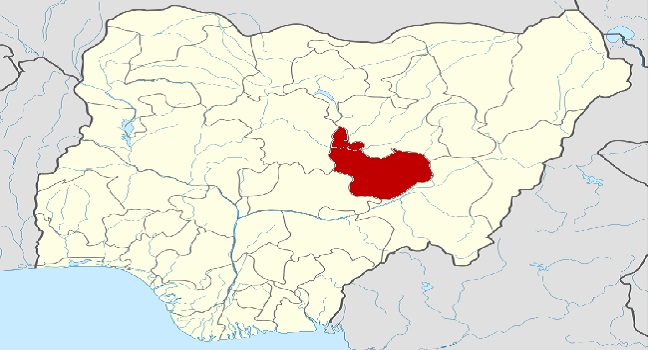 Another 23 persons have been feared killed in a fresh attack on Nkiedonwhro village of Bassa Local Government area of Plateau State in the early hours of Monday.

The atrocity occurred just as the people of Taagbe village of are still in shock over the Sunday attack that claimed six of the villagers, in the same local government area.

The latest is about the third in the gale of attacks on the local government since the state government imposed an indefinite dusk-to-dawn curfew on the area since last week Friday.

Government had also blamed the locals for harbouring the attackers who turn around to kill them.

The recent incidents therefore pose a fresh challenge to the state government and security agents, whose primary responsibility it is, to protect the citizens.