The leadership of the Peoples Democratic Party (PDP) on Wednesday stormed the National Assembly in protest against the nomination of the Special Assistant to the President on Social Media, Lauretta Onochie.

Onochie, it could be recalled, was nominated for appointment as a National Commissioner of the Independent National Electoral Commission (INEC).

She will represent Delta State at INEC if and when approved.

The protesting PDP leadership also asked the National Assembly authorities to declare the seats of four senators that recently decamped to the All Progressives Congress (APC) vacant in the Senate. 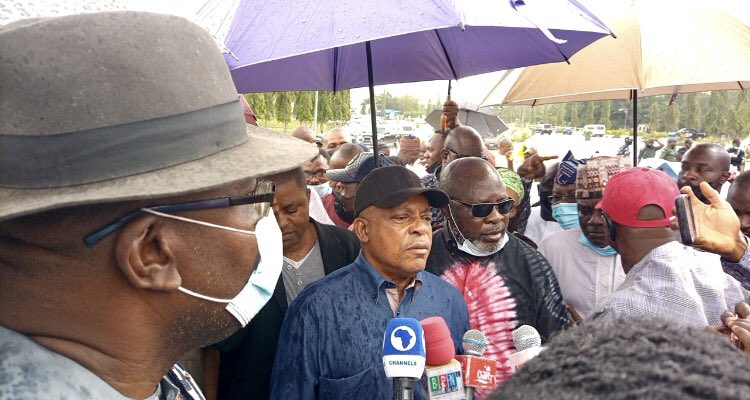 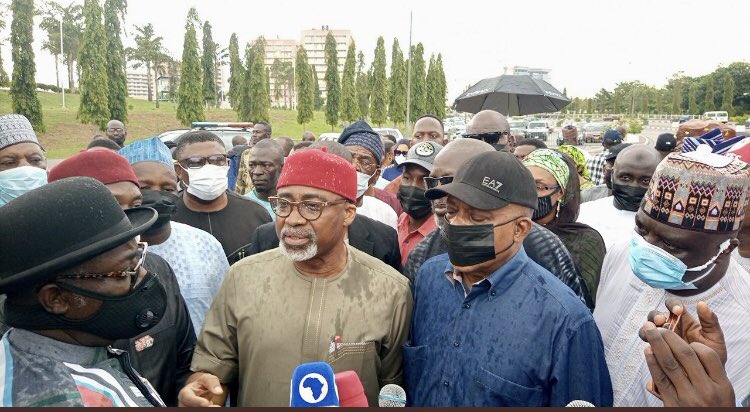 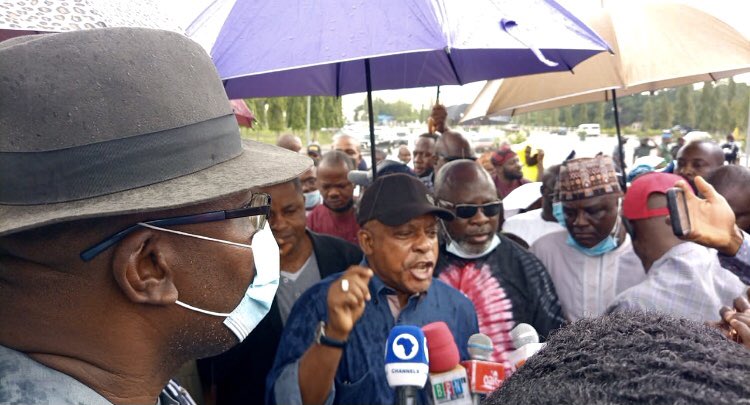