The most dreaded, vicious and deadly kidnap-for-ransom kingpin and notorious armed robber, Henry Chibueze a.k.a. Vampire has been killed by special police force.

The gun battle ensued in a forest between Police IRT sent to Imo State by IGP Ibrahim Idris and the deadly fugitive kidnapper and gang while many were asleep.

Five members of the gang were also arrested alive and catches of Arms and ammunitions recovered from them.

The five members of gang, who are now in Police custody, are: 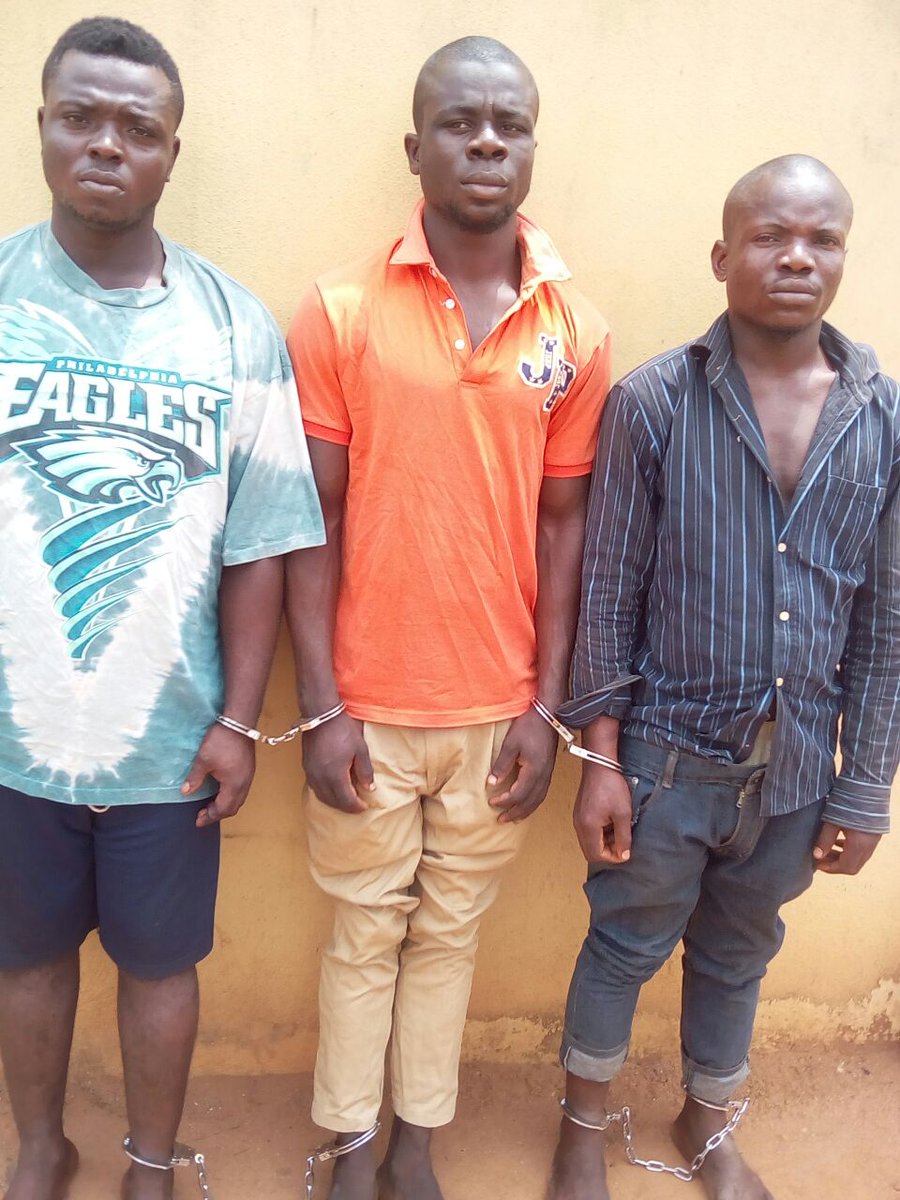 The force spokesman said the gang had been responsible for so many kidnappings and robbery attacks in Imo, Abia, Rivers, Delta and other states in the South-East and South-South.

Moreover, several innocent people have been killed by the gang.

They will be paraded and charged to court on completion of investigation, according to the police.

Chibueze, the Vampire, was rescued from prison warders in court in Owerri on 27th January, 2017 by his gang.

He was the criminal spirited away by his gang members on in the premises of an Owerri High Court.

He was arrested in 2015 and had been in prison custody following the kidnap of the wife of a government official.

Chibueze who was brought to the court along with other arrested suspects escaped when gunmen in a sports utility vehicle which had been parked at the premises opened fire immediately he disembarked from the prison van.

The Kidnapper was then spirited away by the gunmen, leaving five Prisons officials and some bystanders wounded by the gunfire. Two other suspects were stolen along with him.

The Public Relations officer of Prisons, Mr James Madugba, said the accomplices had been mistaken for operatives of the Department of State Services (DSS), hence no alarm was raised when they were spotted at the court.

Chibueze who was paraded by the DSS before the state Governor in 2015 admitted to having carried out several kidnappings in the state and beyond before his arrest.

After Chibueze’s escape in January, Governor Rochas Okorocha of Imo state announced a N5million bounty for information that would lead to his arrest.