The police, on Tuesday, paraded three suspects who attempted to rob First Bank in Mpape area of Abuja last Saturday along with their banker accomplice.

The paraded suspects are Timothy Joe, 21, Princewill Obinna, 24 and Elijah David, 19 while the banker is Larry Ehizo, 30.

Statement obtained from the suspects, ElombahNews gathered, shows that Larry Ehizo led them to the bank in an attempt to steal a huge sum of money meant to be uploaded to the bank’s Automated Teller Machine [ATM].

According to the Commissioner of Police in charge of the Federal Capital Territory, Bala Ciroma, Ehizo planned the robbery and drove his cohorts to the bank in his car and gave them directions on how to access the vault.

Ciroma said: “Four locally made pistols, one Peugeot 206 with reg. no. SBG 752 FP; two cutlasses; two daggers; one axe; a pair of pliers; one infinix note phone and one saw blade was recovered from the suspects.”

He said, while parading the suspects on Tuesday, that efforts were in progress to arrest other suspects who escaped arrest.

“The effort is being intensified to arrest other members of the gang who are at large,” he stated.

See photos of the arrest: 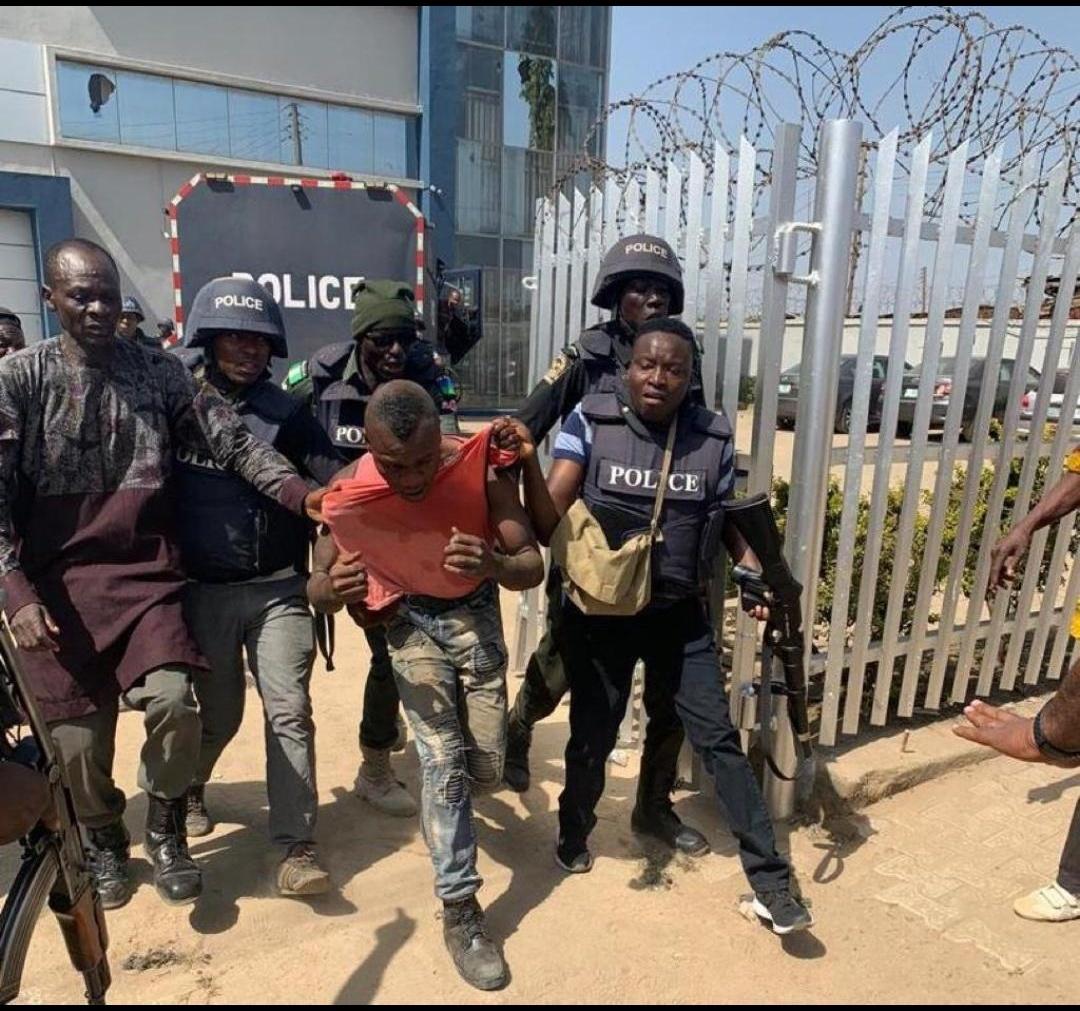 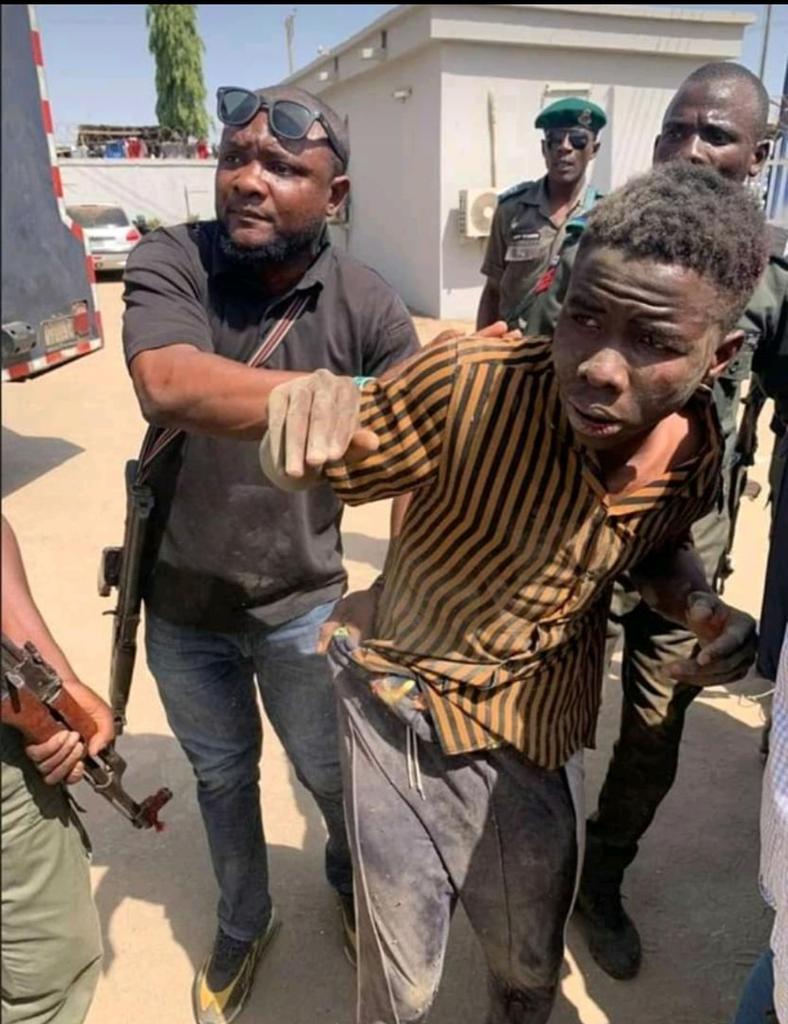 WhatsApp To Stop Working On Windows Mobile Devices From Dec. 31