BREAKING: Stephens Beats Keys For Her First US Open Title 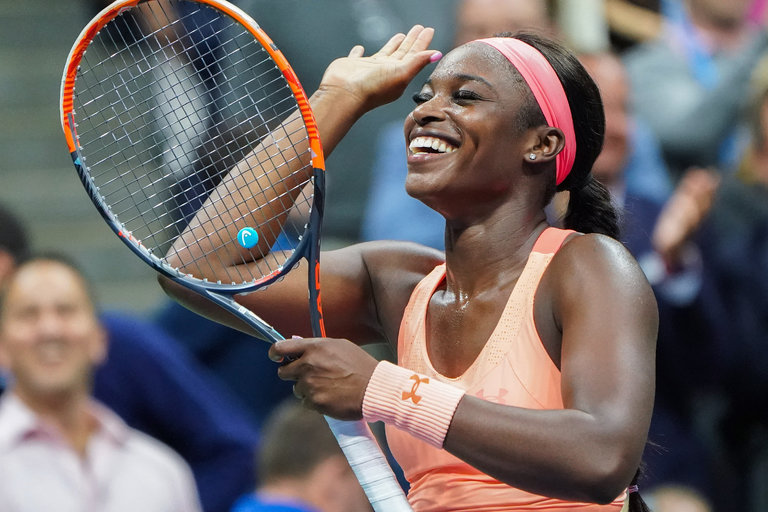 With the win, she joined Kim Clijsters in 2009 as the only unseeded women to take the U.S. Open title in the Open era, which began in 1968.

Neither the 15th-seeded Keys nor the unseeded Stephens had ever participated in a Grand Slam title match before Saturday at Flushing Meadows.

Keys is aged 22 while Stephens is 24 and both played the best tennis of their careers after having surgery.

Keys had an operation on her left wrist during the offseason, missed the first two months of 2017, then needed another procedure on that arm in June.

I Was Part Of Peter Obi’s Success Story; I’ll Do It Again —Obaze