The Vietnam War hero, Senator John McCain, who represented Arizona in the Senate of the United States of America for three decades, has died. 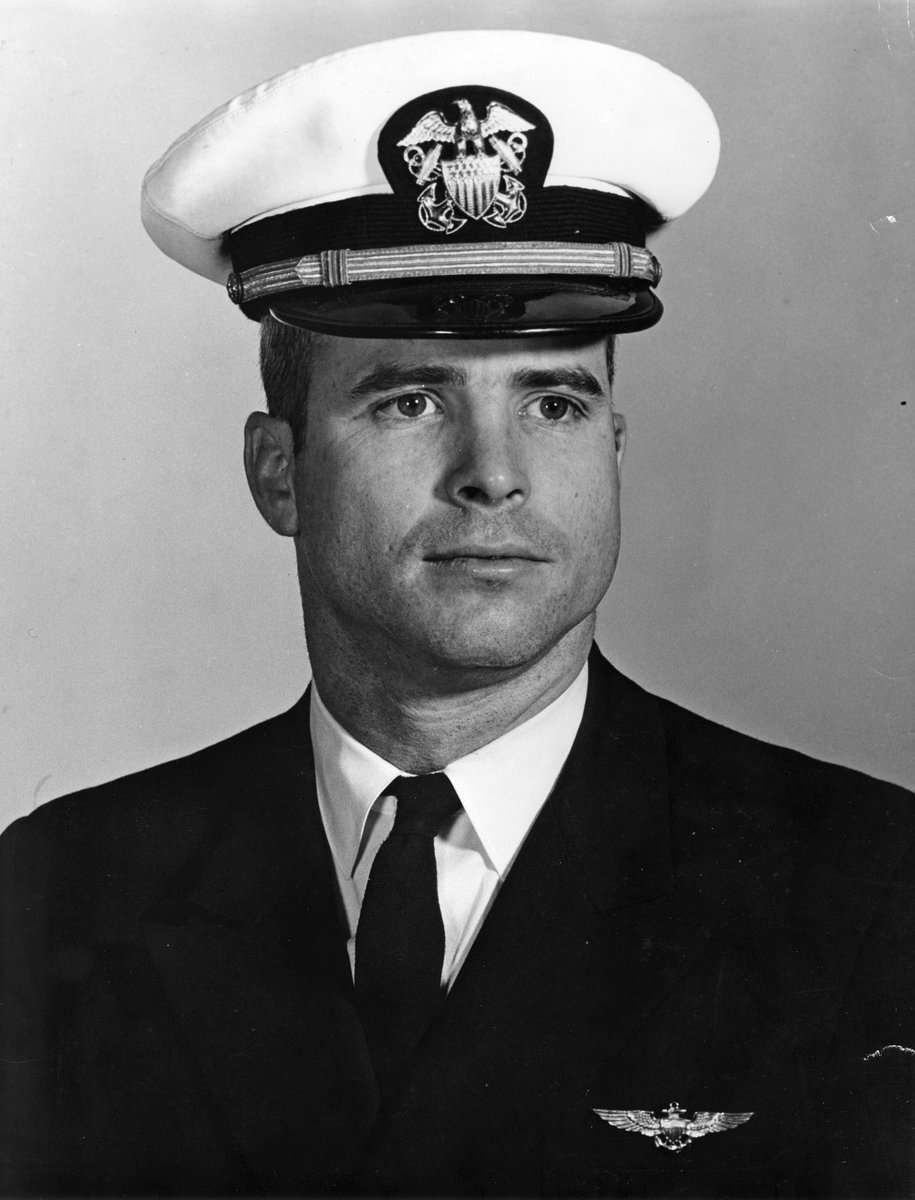 10 yrs ago #McCain lost an election to #BarackObama Rather than doing everything possible to undermine the new president he did the opposite. Wasn't doing it for #Obama It was for his country. He has always believed in the importance of serving something greater than yourself.

The loss of John McCain is the loss of a great man and also one of the very last Republicans I could respectfully disagree with. I mourn the man, but I also mourn the loss of reason, and a time when the opposite ideology felt not wholly inconceivable. He was a bridge. #McCain

I was waiting this day since long time and now I can finally celebrate the death of a "man" who lauded genocides, who loved blood, chaos and wars, he will be remembered in the same company of individuals like Hitler and Pol Pot.#McCain is dead!!
🎉 pic.twitter.com/Km2gkIbP5m

Liberals praising McCain only because he said mean things about Trump is simply ridiculous. He was a war criminal; destabilizing nine countries and being responsible of the slaughtering of millions don't make you a "hero". A huge burden is gone. Who's next? #McCain

Finally, #McCain , the war criminal 🐷 is finally dead . Today the world is a better place. Let's comemorate and rejoice the departure of this terrorist devil from planet Earth pic.twitter.com/LrIjeqc02i

While you lionize #McCain for being a war hero he also:

With the passing of John #McCain the American people lose an exceptional politician. Europe loses a friend, who always believed in transatlantic cooperation. He had a clear moral compass and he always aimed at serving his country. My heartfelt condolences are with his family. pic.twitter.com/H1RxR5NKDE

Saddened by the passing of Senator John McCain, hero and exemplary public servant. His legacy of moral courage will make his loved ones proud and should inspire all of us. I will cherish the memory of our talks. Thank you, kind sir. #McCain

Everyone is saying "Don't speak ill of the dead". But they do it all the time to Gaddafi, Saddam, Chavez. And #McCain probably has more blood on his hands than all of them.