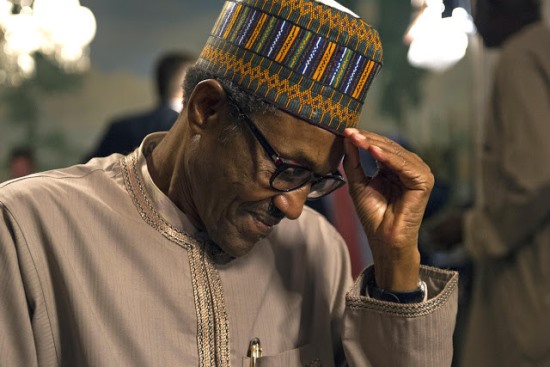 The Minister of Labour and Employment, Senator Chris Ngige has come out strongly on Monday in Defence of the ruling All Progressives Congress (APC) government of President Muhammadu Buhari on the issue of restructuring the nation’s polity.

The Minister, who spoke to journalists in Awka, said the Buhari-led Federal administration has in fact already begun the restructuring process with the nation’s economy.

“It’s one after the other. After economic restructuring to re-position the economy of this country, the administration will embark on the political restructuring and will set the modalities for the exercise”.

Ngige admitted that the full positive impact might not be felt immediately, but that  with time Nigerians would all smile because of the on-going restructuring by the APC administration.

According to him, “Nigerians have positively changed their way of doing things for the better and have become more prudent and judicious in their spending pattern”.

He assured that Buhari would look  into the political restructuring of the country at the appropriate time, adding that the 2014 National conference report would be looked into “when we get there”.

Many citizens were not enthusiastic of the president’s posture on the confab report implementation, especially when the APC had refused to participate in it then.

The party was accused of attempting to sabotage the popular confab organized by the then ruling People’s Democratic Party(PDP) in order to reducing the ruling party’s acceptability rating among citizens.

Ngige however urged the various groups of agitators in the country to sheathe their swords, noting that violence would not do anybody any good.

“Militancy and agitations are not the answer to resolving Nigeria’s myriads of problems which the Buhari administration didn’t create in the first place.

“What is required is for all to support this administration to meet its set goals for the development and transformation of all sections of the country”, he noted.