Six months after coming to power, President Muhammadu Buhari has on Wednesday, finally assigned portfolios to his ministers-designates

Former banker Kemi Adeosun has been appointed Nigeria’s new finance minister by Buhari. She faces an uphill struggle to shore up Africa’s largest economy, which has been battered by a 40% fall in the price of oil.

Babatunde Fashola, the former governor of Lagos State, has been put in charge of the power, works and housing portfolio, overseeing infrastructure. Buhari appointed himself oil minister in September.

GDP growth has slowed to 4% this year, and the government may have to push through more unpopular cuts to subsidies and infrastructure investments to plug the holes in its finances. Oil makes up around 60% of the government’s budget.

Adeosun, who has been the finance commissioner for Ogun state since 2011, is a former managing director at Chapel Hill Denham, a Lagos-based investment bank, according to her LinkedIn LNKD +0.39% profile.

Fashola: Baba this portfolio is quite loaded o…PMB: Please spare me that. Just get the job done

Okechukwu Enelamah, head of the private equity company African Capital Alliance who had also been tipped to become finance minister, has been sworn in as minister of trade and investment. First on his to-do list will be rehabilitating Nigeria’s reputation as a destination for foreign direct investment, which has been dented by the huge and high-profile fine handed to South African telecommunications operator MTN.

Buhari, who won elections in March on a populist, reformist, anti-corruption platform, took nearly five months to name his cabinet, and only announced which of his nominees would hold which portfolios on November 11, when they were sworn in.

Some analysts said that the vacuum in political leadership has hampered policy making during difficult period for the Nigerian economy and exacerbated the downturn.

Without clarity in economic policy making, the Central Bank of Nigeria has attempted to use monetary policy tools to limit the damage to the economy, imposing limited capital controls and spending the country’s foreign currency reserves to prop up the naira.

“While losing precious time, the new government was unable not only to unveil much-needed economic and political reform… but it was also unable to present the budget for next year nor push forward urgent infrastructure programs,” Ricard Torné, FocusEconomics’ senior economist for Sub-Saharan Africa, said last month.

While the the former governor of Lagos state has been widely congratulated for his appointment of to the very powerful works, housing and power ministry  and noted with interest, some Nigerians have  mocked some of the appointees, particularly on the emergence  of the ex-Governor of Rivers state, Rotimi Amaechi as the minister of transport. 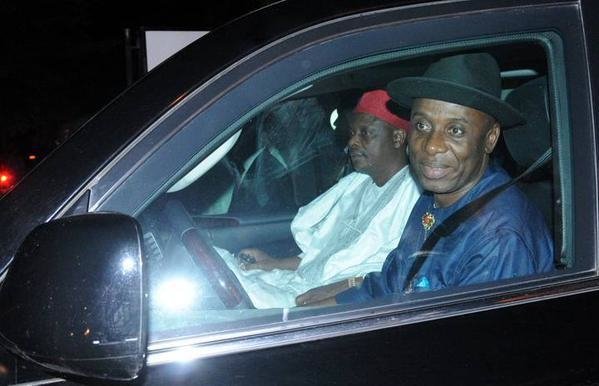 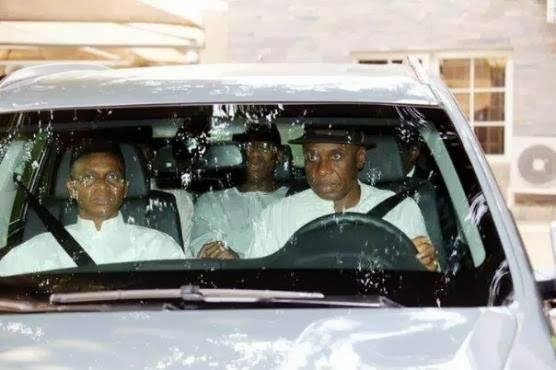 Ngige will be saddled with negotiating with Trade Unions while a professor and former vice-chancellor, Onwukah will deputize for a writer and former editorm Mallam Adamu Adamu in the education ministry.

At least ten out of the thirty six ministers (36%) appointed by President Buhari are lawyers.

Below are the Learned Gentlemen of the Bar appointed as ministers:

Vice President Yemi Osinbajo, SAN and the Chief of Staff to the president, Mallam Abba Kyari are also lawyers.

A good number of the president’s aides are said to be lawyers, marking the first time in the history of Nigeria that the Federal Executive Council will be markedly populated by a large number of professionals from a particular sector.

Nkemjika Ibekwe has no reputation to protect