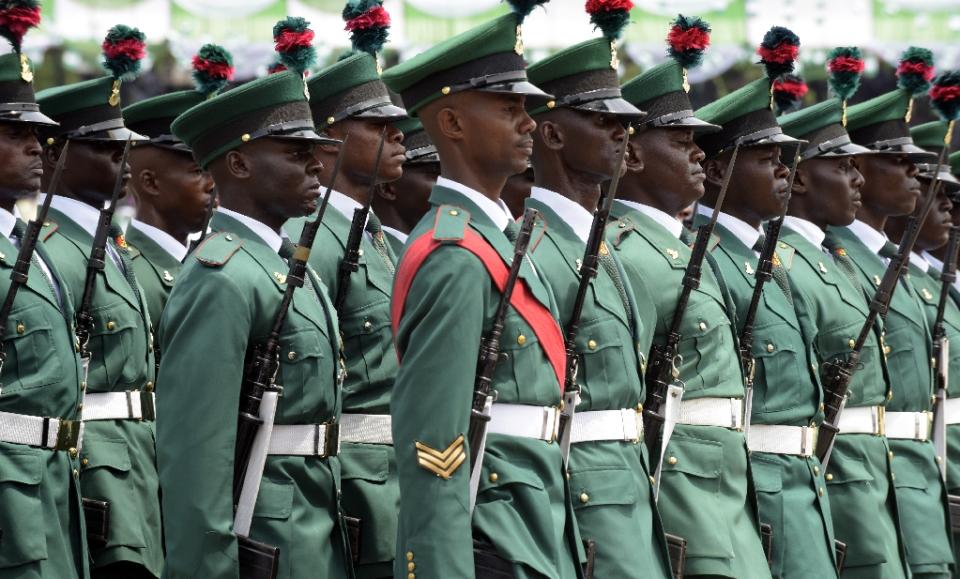 Boko haram islamists, which has pledged allegiance to the Islamic State group, has waged a violent campaign for a separate Islamic homeland in the northeast which has seen more than 15,000 deaths since 2009.

“You need to brace up and continue to team up with other stakeholders to come up with a well coordinated joint effort which will bring a desired end to these insurgencies within three months,” Buhari told the chiefs in the capital Abuja.

Buhari, who came to power on May 29, quickly replaced the heads of the army, air force and navy as well as the chief of defence in an apparent move to reshape the fight against Boko Haram.

The insurgency has since stepped up its campaign with a wave of raids, bombings and suicide attacks which have left at least 900 people dead in Nigeria alone, according to an AFP count.

The Islamists have also carried out deadly attacks across Nigeria’s borders into Niger, Chad and Cameroon.

“The activities of these misguided groups and individuals have resulted in wanton destruction of lives and properties of our citizens and a disruption of social economic lives of millions of Nigerians,” Buhari said.

A five-nation regional force of 8,700 troops from Nigeria and its neighbours has been set up to fight Boko Haram and is expected to deploy imminently.

The military under Buhari’s predecessor Goodluck Jonathan was heavily criticised for poor handling of the insurgency and its failure to free more than 200 schoolgirls abducted from the northeastern town of Chibok in April last year.

The president urged the armed forces — who have been accused of widespread human rights abuses in the fight against the insurgency — to conform with international law.

“In particular you must protect innocent civilians and respect the rights of combatants,” he said.

The air force said in a statement after the ceremony it had deployed additional firepower to the northeast “in a renewed drive to crush the fighting will” of Boko Haram, including fighter jets, attack helicopters and ATR-42 planes, without specifying numbers.

Onjeh to David Mark: No amount of Money can buy my conscience

Kalu should be in prison not FIFA Presidency