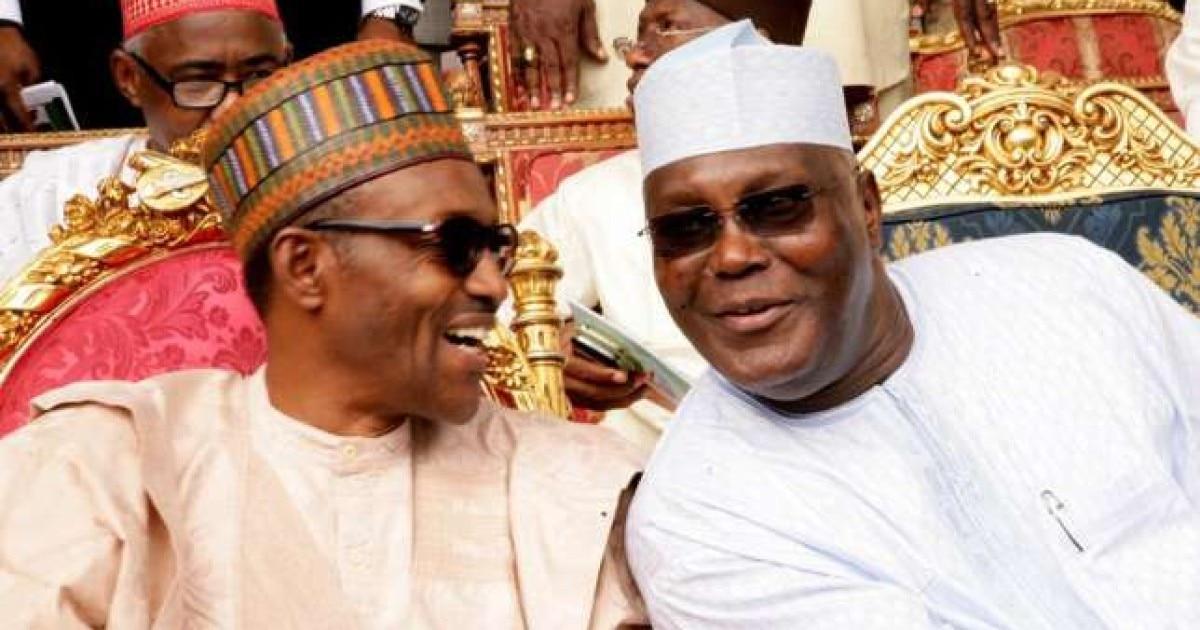 …Praise Oyegun for curbing impunity in the ruling party

Prominent leaders in the South-South geo-political zone on Tuesday defended the National Executive Committee of the All Progressives Congress (APC).

They also praised the National Chairman of the ruling party, Chief John Odigie-Oyegun for providing good leadership, curbing impunity in the party and thinking of the interest of all.

In a statement in Yenegoa, the leaders said internal democracy and respect for the party’s constitution contributed greatly to the electoral fortune of the party at the various levels.

The leaders eulogized Oyegun for building the country’s ruling party.

“Chief John Odigie-Oyegun is a pragmatic leader. He is making a difference in the ruling party” the leaders said.

Signed by the chairman, South-South Front (SSF), Chief John Harry, the leaders commended the national chairman for his zero tolerance for impunity and corruption.

They said former vice president Atiku Abubakar left the ruling party because of his personal ambition.

“Atiku Abubakar didn’t quit APC because of the performance of President Muhammadu Buhari and the entire APC leadership. He is itching for one last shot on the Nigerian political stage and President Buhari has become an electoral powerhouse and a big roadblock in his way” the leaders said.

They tongue-lashed  Suspended Deputy National Publicity Secretary of the All Progressives Congress (APC),   Mr. Timi Frank and his sponsors on their apparent disregard for party supremacy and insufficient knowledge of the rudiments of democracy.

“Timi Frank is a mole and a political weather vane obsessed with the ambition of his mentor. He has no electoral value in Bayelsa State.”

The leaders were particularly piqued by the recent press statement where Frank launched a vitriolic attack on the party’s national leadership.

They advised Frank and his sponsors to stop behaving like a pack of juveniles.

“Governors, National Assembly members and other known party leaders will not quit the ruling party” the leaders added.

Gov Wike’s 16 SUVs to State Reps. why he must improve or be removed – Princewill