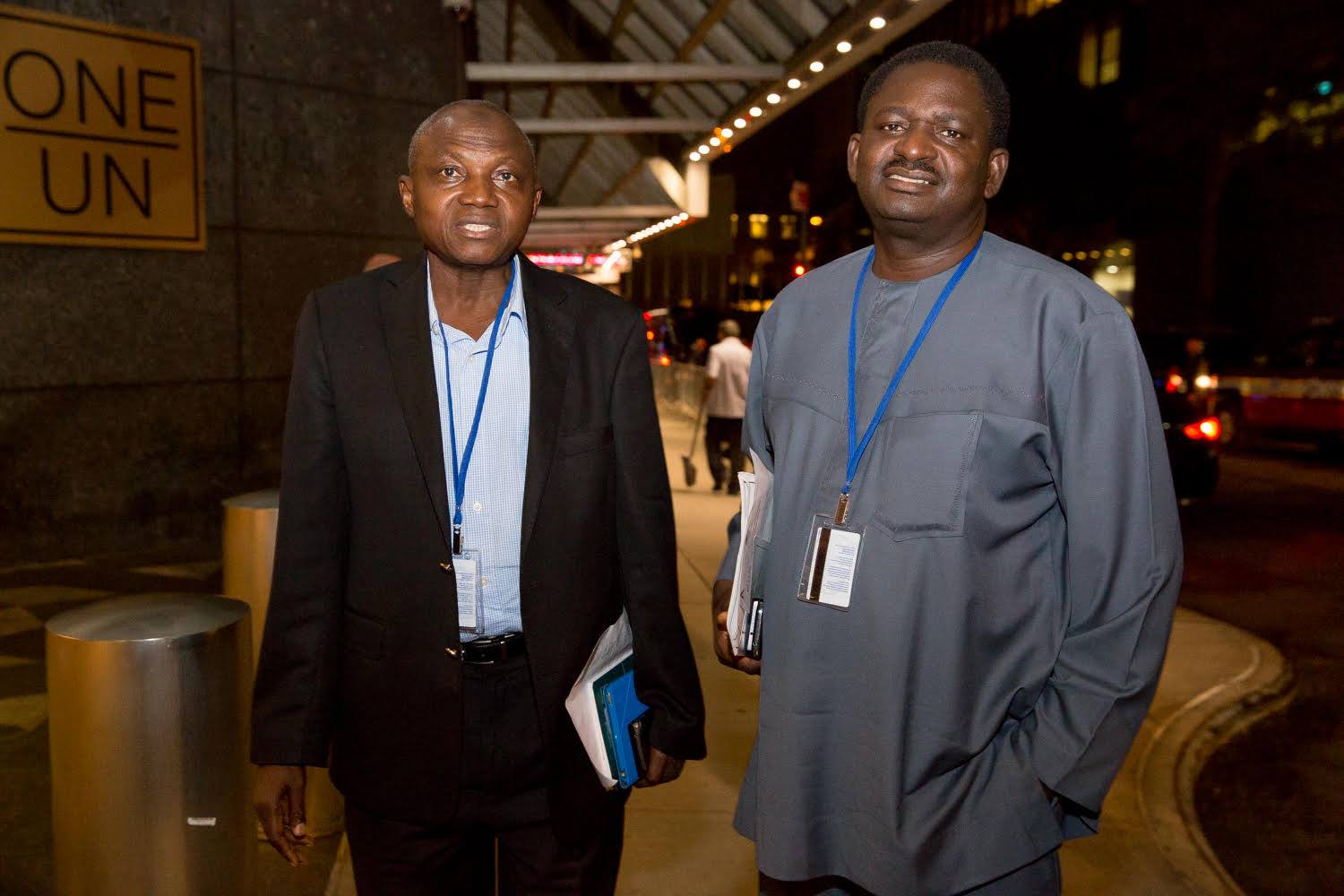 Although I had decided to remain quiet concerning the health of Mr President because my profession does not permit me to discuss somebody’s health in the public, when I read varying reports from you people, my spirit was stirred within me.

That, of course, was the last struck that broke the Carmel’s back as I could no longer condone the deceit hence this publication. What do you guys take us for, Pupils at the Kindergarten? Do you think that the economic recession your government put us into has affected our memory?

There is no doubt that Mr President can be sick or enjoy a vacation just like any other mortal but our concern is why abroad? Is he not the same president that preaches the patronisation of our locally made goods and services?

In about two years of his administration, can’t he fix those things in our health sector that make people travel abroad for medical tourism? The Igbos say that ‘I bi debe nwa ogaranya, o bughi uru o buru oghom’, meaning living close to the rich is either beneficial or disadvantageous .

You will agree with me that poor Nigerians who have the same ailment as Mr President are at loss because instead of Mr President using his health challenges to order for the revamping of the ENT units in our so-called tertiary hospitals (so that all Nigerians with same ailments can benefit) he is abroad spending tax payers’ money in foreign currencies.

If this his foreign trip affects the implementation of our 2017 budget, the poor masses ,of course, will pay for it  as he will simply increase their costs of living through increment in the PMS pump price, electricity bills et cetera. Then you will come out to tell us to sacrifice for the country.

I will advise you to keep quiet because there is no justification for Mr President’s recent travel either for a vacation or for medical tourism abroad.

We are not asking him to go to Cross River state for a vacation because that is a PDP state that falls under his 5%, we are only telling him to spend his vacation in the country, preferably in any APC state that is among his 97% so that we will not be spending our money to foreigners.

Jonathan put into practice what he preached, he repeatedly assured Nigerians that none of his children was schooling abroad. We now have a ‘Changing’ president who insists that the change begins with us and not with him. His economic policies destroyed our naira in the presence of other international currencies.

On the other hand, saying that Mr President travelled abroad in order to keep an appointment with his doctors, that again vindicates resident doctors who are insisting that facilities in our tertiary hospitals are in a state of squalor/decrepit. What do you know in medical practice?

If our hospitals’ facilities are in good shape, what Mr President’s doctors abroad would do, after Mr President’s initial medical visit to London hospital last year, was to give him a referral letter so that our Otorrhinolaryngologists (Ear, Nose and Throat specialists) would continue his treatment locally.

You just like our Nollywood directors will use your shallow knowledge of hospital practices to issue official statements to the citizenry, believing that Nigerians will accept it that way or that the medical practitioners in the country can easily be hoodwinked.

Those that I fight I do not hate

Those that I guard I do not love;

I know in your heart of hearts, you know that Mr President’s recent travel abroad is against what he preaches because many deaths that occur in Nigeria are preventable only if our government can provide the rightful medical equipment.

How do you feel when you lie?

How do you feel when you promise something

That you know you’ll never do

Giving false hope to the people

Giving false hope to the underprivileged

Do you really sleep at night?

When you know you’re living a lie