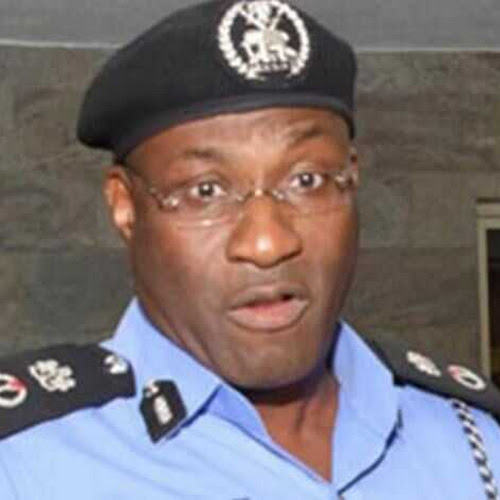 Like many Nigerians, I am emerging from the shock of the recent outbreak of ancient evils in the form of harassment and arrests of journalists, reminiscent of President Muhammed Buhari’s days as military dictator and head of state.

The latest attack on free press was carried out by both the Chief of Army Staff General Tukur Buratai and Fatai Owoseni, Lagos State Commissioner of Police.

The police claimed the newspaper in its story libeled the army chief and refused to apologize as demanded by Buratai.

Owoseni masterminded the arrest of Omoyele Sowore, Publisher of SaharaReporters on a trumped up charges brought by Lekan Fatodu.

Both Olorunyomi and Sowore have since regained their freedom.

A free society requires a free press. A democracy without a free press is like a seed without water or sunlight. It will not grow and it will die.

Free people cannot govern themselves without access to independent information, and access to the issues of the day and the excesses of the powerful.

It is the duty of the government to guarantee both the promise and the reality of a free press.

Clearly, there will be no relief from the persecution of a free press.

Also, what seems apparent, there will be no cessation of hostilities as long as we have primitive, illiterate, and power trigger Buratais and Owosenis in uniform and in authority.

They will like to exact their pay back on individual journalists that called foul on corruption, malfeasance, and abuse of office.

The good news is, many journalists do not seem inclined to kiss the ring. To be sure, the Fourth Estate may be the bulwark of our democracy to come under siege by the profiteers of corruption.

The internet has been a boon to Nigerian masses. They can get the news and information about the ruling class 24/7 without being censored.

It is not surprising then to see the enemies of a free flow of information and exchange of ideas in the National Assembly and members of the Buhari administration trying to undermine these independent voices.

The internet portals have become nightmares and increasingly so, because the new press have unencumbered editorial staff and writers.

The recent arrests of Olorunyomi and Sowore by those in positions of power and authority in Nigeria are consistent with the overt censorship prevalent in China and Saudi Arabia.

The two fresh incidents remind us that in the undemocratic Nigerian democracy, the government, as well as those in authority, expect a supine and sycophantic press.

Indeed, as far as the highest levels of power and prestige are concerned in Nigeria, there should be no free press.

If we would keep our government honest and accountable, we need a virile and vigilant adversarial press to keep the government and those in public office in check from lying, stealing, looting, and from being unresponsive and irresponsible to the Nigerian people.

The attack on the two journalists refueled the antagonistic relationship of Buhari’s administration. It puts the administration on a confrontational path with the press from which the government had little to gain.

The clamping down on journalists by the government is an attempt to slam the shutters on a healthy debate over contentious issues involving the administration’s lackluster performance in revitalizing the economy and responding promptly to the emergency needs of our people in critical areas such as health, jobs, housing, education, infrastructure, safety and security.

Buhari’s administration will be deluding itself if it expects SaharaReporters and Premium Times to go easy on scrutinizing its performance and in exposing corrupt officials of his government.

On the contrary, SaharaReporters and Premium Times are more likely to intensify their investigative reporting to counter the deluge of government corruption, lies, and propaganda.

I can assure the government and its agents that SaharaReporters and Premium Times cannot disengage from scrutinizing the administration without being remiss in their functions and responsibilities as the watchdog of public interest.

Needless to say, as watchdogs, both online newspapers take their jobs seriously and will continue reporting public affairs accurately without fear and favor.

“Having you in this building has made this place work better,” the president said. “Thank you very much, press corps, he said. “Good luck.”