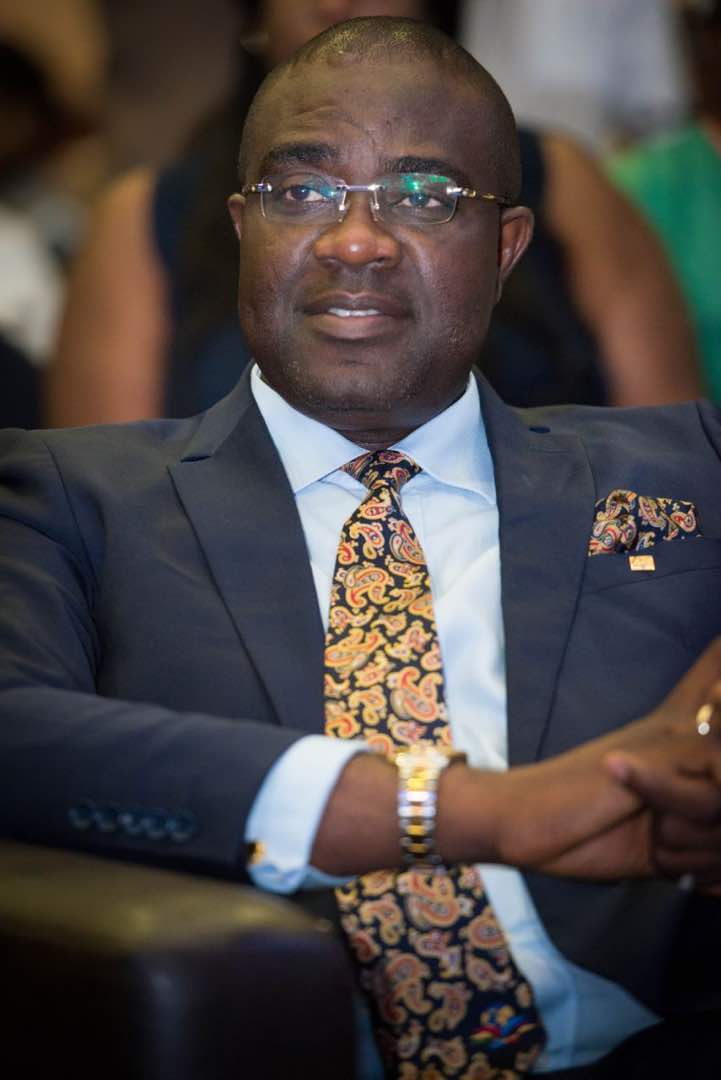 …Demands Immediate Arrest And Prosecution Of Maina By FG

The National Chairman of Labour Party (LP) Dr. Mike Omotosho have dispelled rumours that the party is currently facing any leadership crisis which may have resulted into the factionalisation of the party ahead of the November 18 Anambra gubernatorial election.

According to the Chairman who was flanked by the party spokesperson Barr. Ebere Ifendu and other party officials during a press conference recently held in Abuja, there is no crisis in LP that should give credence to the fictitious claims of any faction emerging within the party because the Labour Party remains committed to its socio-political obligation to the Nigerian people of holding the ruling party to account at all times.

“There is no Factionalisation of the Labour Party and as a party that has the welfare and interest of the average Nigerian workers at the core of our manifesto we are terribly worried with the recent developments in some states of where workers are being owed over 14 months salary which has even resulted to the untimely deaths of some civil servants, this is anti-people or in fact a modern form of slavery, so we are calling on the Federal Government to investigate the circumstances surrounding how some states are utilising these bailout funds they recently received from the Federal government to pay workers,” he said.

“The Governors need to be held to account over how they utilized the budget support fund as well as the Paris Club refund given to them by the Federal Government asides their monthly allocation and Internally Generated Revenue (IGR).”

The Labour Party leadership also took a swipe at the federal government for the dangerous circumstances surrounding the return, reinstatement and consequent disappearance of a fugitive Assistant Director in the Ministry of Interior, Mr. Abdulrasheed Maina.

LP leadership insisted that since the President Muhammadu Buhari administration brought him back, they must definitely know where he has disappeared to, and therefore called for his immediate arrest and prosecution.

You will recall that Maina was sacked by the last administration and was placed on the EFCC wanted list for allegedly diverting over N2Billion Police Pension fund since 2014.

Accusing the former Chairman of the party of masterminding the rumors of a purported faction within the Labour Party, the spokesperson of the party claimed that Mr. Abdulkadir Abdulsalam have some questions to answer with respect to the disappearance of several party properties.

They accused the former national chairman, Abdulkadir Abdulsalam of continued impersonation, saying he had since been suspended following serious allegations levelled against him by the party’s governorship candidate in Anambra Mrs. Oluchukwu Ajulufo.

“We want to correct some misconceptions about our party. There is no leadership tussle in our party. Our National Chairman is Dr Mike Omotoso”, said Ifendu.

She said the party had filed a formal complaint with the police who are currently investigating the disappearance of several party properties including a vehicle.

Let Us Not Deceive Ourselves, Corruption Is Winning – By Umar Sa’ad Hassan