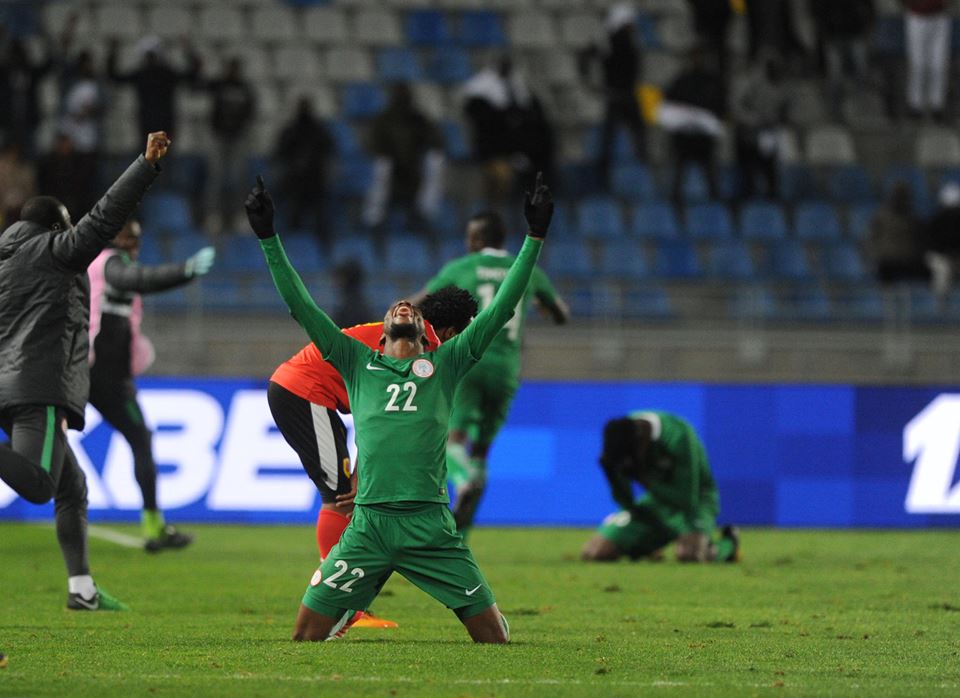 Coach of the Golden Eaglets Abdu Maikaba,  on Thursday said that Nigeria will lift the Championship of African Nations (CHAN) trophy in Morocco on Sunday.

He stated this in Abuja that the team’s formation and renewed zeal with which they beat Sudan in the semi finals should be sustained.

He noted that the Salisu Yusuf tutored team had tremendously improved in all departments especially in the attack.

The coach, who expressed confidence in the ability of the home based Eagles to beat Morocco in the finals, called for more hard work from the players.

Maikaba, who is also the coach of Akwa United FC a Nigeria Professional Football League (NPFL) side, said that the only secret to success was hard work, adding that it was time for Nigeria to lift the trophy.

According to him,  “The Eagles should come all out better than the way they played against Sudan to defeat Morocco.

“I don’t see any problem confronting Morocco because I have confidence in our team, but they should be at alert for 90 minutes,” he said.

It should be noted that Nigeria’s home based Eagles on Wednesday dispatched Sudan 1-0 in the keenly contested second semi finals of CHAN.

The lone goal from Okechukwu Gabriel’s  secured a place for the Eagles in the finals for the first time since the inception of the tournament in 2009.

On Sunday 4th of February, Nigeria will slug it out with the host country, Morocco to decide the winner of the 2018 championship.

Obi blasts Obiano over looting of COVID-19 fund, accuses him of insensitivity