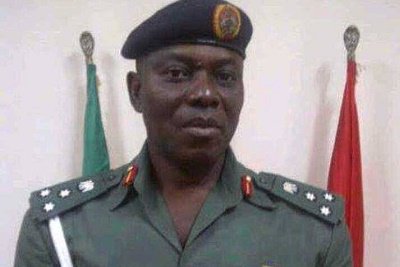 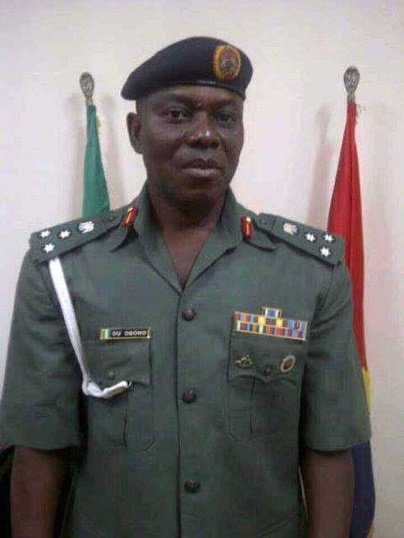 He was commissioned into the Nigerian Army in 1986 as Lieutenant after his cadet officers training in the Nigeria Defence Academy, Kaduna.

He attended Command Secondary School, Jos. He is a fellow of the Nigerian Defence College, Abuja.

He is widely known as a brilliant, professional, disciplined and highly distinguished officer!

Congratulations Major General Obono. We are exceedingly proud of your accomplishment!

The audacity of Change: between Jonathan & Mahama