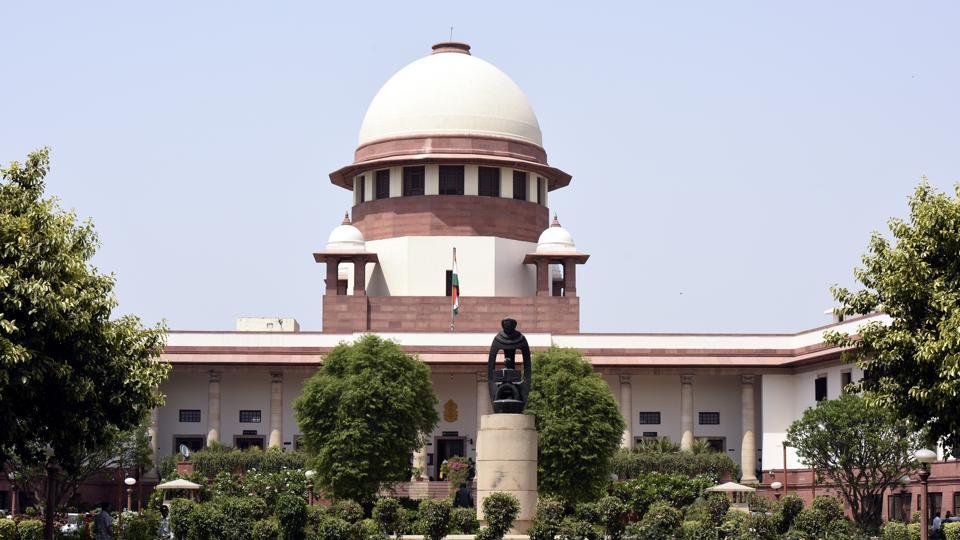 A special court has sentenced an Indian businessman and his domestic help to death for the brutal rape and murder of a 25-year-old housemaid in their home in Noida city on the outskirts of the national capital in 2006, reports China’s Xinhua.

The court of India’s Central Bureau of Investigation (CBI) pronounced the quantum of punishment, a day after holding businessman Maninder Pandher and his aide Surinder Koli guilty in the crime they had committed in their house in Nithari village in Noida.

This was the ninth of a total of 16 cases in the macabre serial killings that took place in Nithari in 2005 and 2006.

While Koli has been found guilty in the earlier eight cases and awarded death penalty, Pandher was convicted in three cases and sentenced to death in two.

Handing down the punishment in the latest case, special CBI judge P.K. Tiwari said both Koli and Pandher were involved in the rape and murder of housemaid Anjali in 2006, and they deserved to be punished in the strictest manner.

“Koli had dragged the victim inside the house and made her unconscious, raped her, and then ate her flesh, therefore death sentence is the only option in law.

“Pandher was also involved in the crime. Both will be hanged till death,” the court held.

Anjali, who used to work as a housemaid in Noida, was reported missing in October 2006.

Her killing came to light after Koli’s arrest in December that year when police discovered skulls and bones of 16 persons, mostly children, near Pandher’s house.

The CBI took over the case from the local police subsequently and charge-sheets have been filed in 10 out of 16 cases.

The other cases are under trial.

Court sentences man to death for brutal rape of housemaid