The followers of Sheikh Ibraheem El-Zakzaky were arrested for attending Ashura mourning gathering three years ago.

Ruling, the presiding judge held that the Shiite members were not guilty of any contravention of law and discharged and acquitted them.

Meanwhile, in another development, the consistent followers of Sheikh El Zakzaky held their daily #FreeZakzaky protest staged at Wuse Market in Abuja.

The protesters are demanding for his immediate and unconditional release of their leader, Sheikh El Zakzaky, who has been in custody since late 2015. 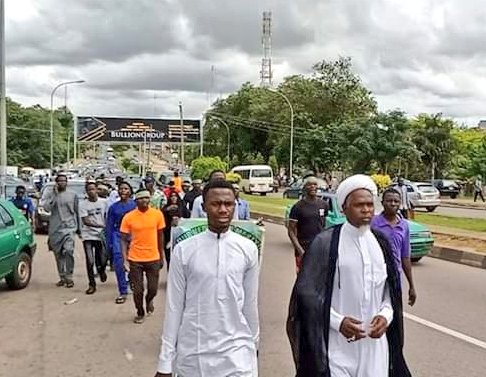 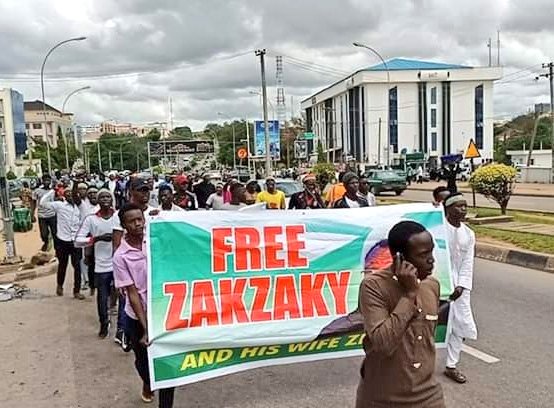 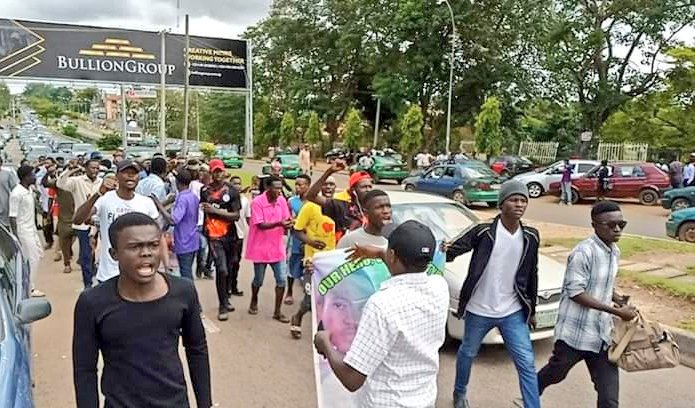 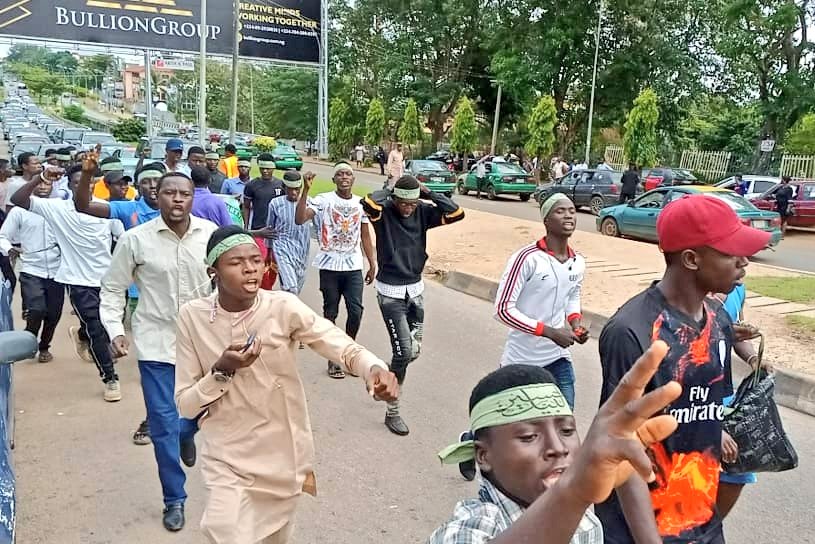 I’ll Do My Best To Carry Everyone Along, Buhari Pledges