The Federal High Court sitting in Abuja has ordered the immediate and unconditional release of the Spokesman of the Coalition of United Political Parties (CUPP), Ugochinyere Ikenga Imo.

Ikenga Ugochinyere is the spokesperson of the 38 opposition political parties coalition.

The court, in its decision, re-emphasized an earlier High Court order.

The court also barred any lower Court from entertaining the matter. 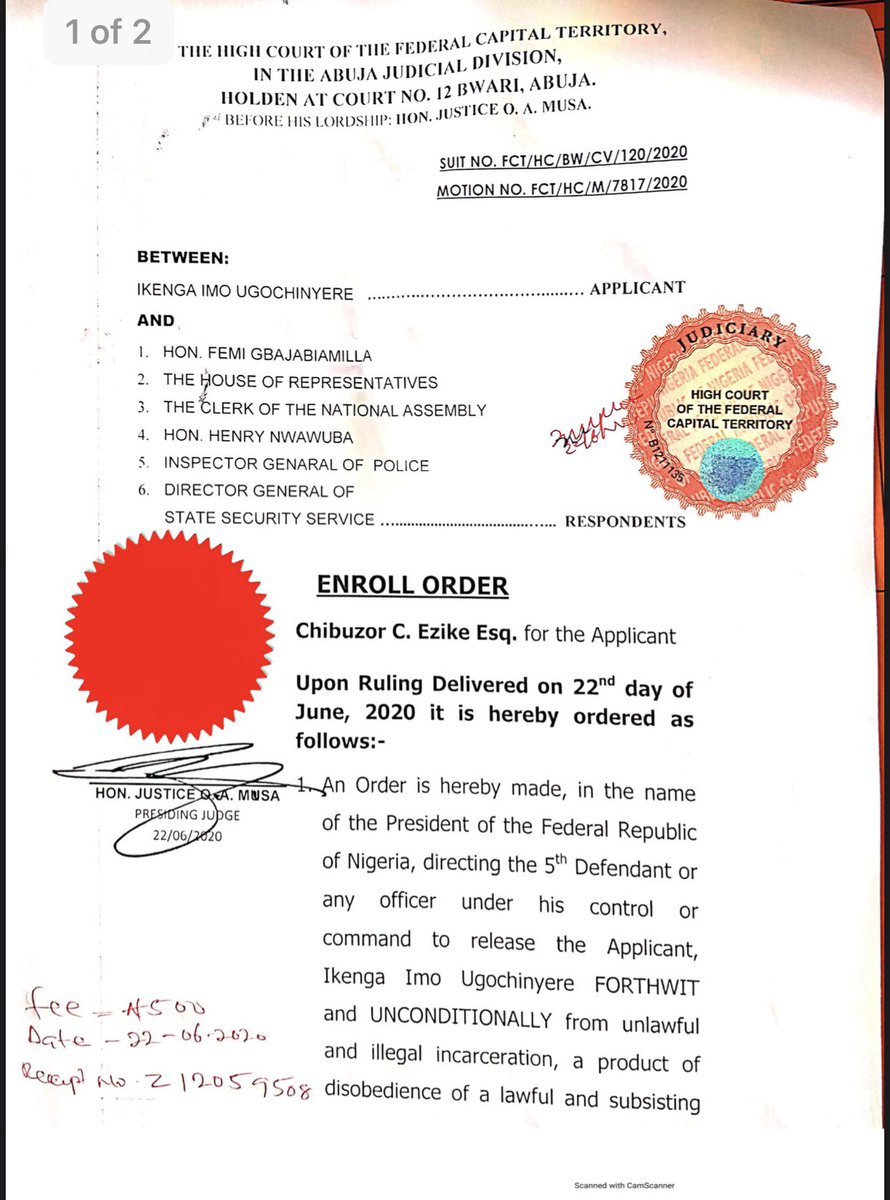 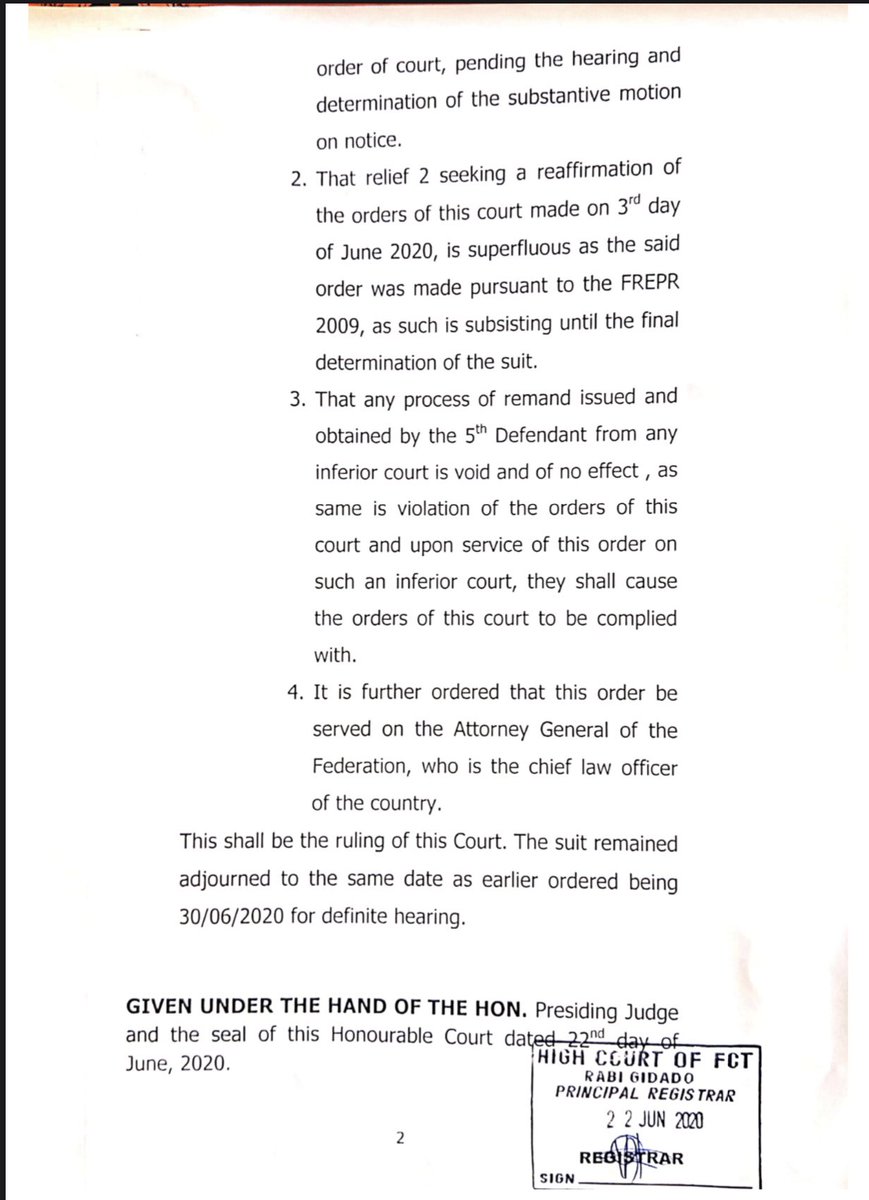 ElombahNews reported on June 19 the CUPP Spokesman was arrested by security operatives on June 18.

Ikenga was arrested by the Police operatives at his residence in Abuja reportedly at the instance of Speaker of the House of Representatives, Rt. Hon. Femi Gbajabiamila.

It was later gathered that he was detained at the police facility in Maitama, Abuja, as at the time of this report.

It could be recalled that the Federal High Court in Abuja, in a subsisting judgement on on June 4, barred the Police and the Department of State Services (DSS) from arresting Ikenga.

DSS operatives, however, ignored the order and arrested him.

Reacting, CUPP condemned the arrest and beating of Ikenga Imo by security agencies.

It called on the global community to closely monitor dictatorship in Nigeria.

The organisation vowed that the All Progressives Congress (APC) cannot intimidate the opposition into submission.

CUPP, in a statement issued in Abuja by its Co-Spokesperson, Otunba Mark Adebayo, said the arrest was an affront on democracy and rule of law.

He said: “The arrest and alleged manhandling of Ikenga Imo Ugochinyere is a villainous and reprehensible attack on our democracy, freedom of speech and rule of law in the light of the fact that there is a subsisting Court order against his arrest, detention, interrogation or otherwise by any security agency in Nigeria.

“The persistent disregard for Court orders by this government is an unmitigated disaster for Nigeria’s democracy.

“This government has consistently shown its disdain for the judiciary by sheer use of the mechanisms of intimidation against judges,” the statement said.