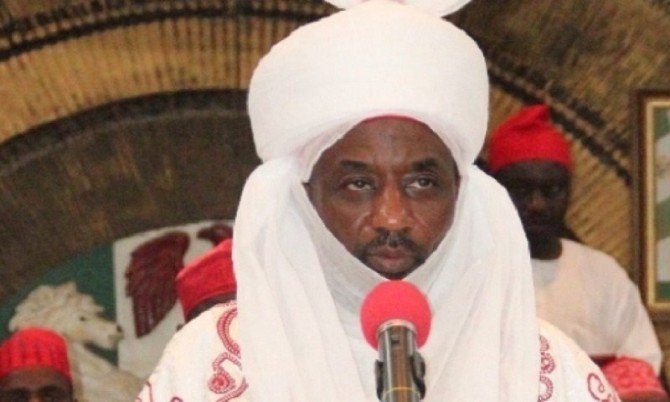 Aliko Dangote has denied the 100 million Naira bribery allegation levelled against him by some quarters in the media and the Kano State House of Assembly.

The richest man in Africa, speaking through his spokesman, Tony Chiejina in a statement, described the allegation as “embarrassing”.

Dangote, therefore, advised the committee set up by the Kano State House of Assembly to probe the bribery allegation not to chase shadows.

“Aliko Dangote does not even know the embattled speaker, Hon. Kabiru Alhassan Rurum,” said Chiejina, “let alone being his friend as alleged by the report,” he added.

Rurum, also while responding to the allegation said the story as false and was designed to tarnish his image as well as the image of the whole Assembly.

“The story was just a fabrication, a tissue of lies and unjustifiable, because there was never a time I met with Dangote to discuss such issue, not to talk of him offering bribe to us,” he said.

“It is a tradition that when such things happened, the governor gets in touch with us as one of the three arms of government.

“Therefore, the governor forwarded his request letter appealing for the suspension of the investigation on behalf of all the concerned citizens,” he noted.

He, therefore, gave DailyNigeria.com one week within which to apologise and withdraw the report or face legal action.

Recall that elombah.com had reported that Rurum was forced to resign on Monday following the scandal after an uproar in the Assembly that led to fisticuffs.

The Bane Of The Igbo ~ By Tochukwu Ezukanma