“Look, I no dey settle person. Go and ask. You can joke with anybody but not me; I will deal with you. If you do, you won’t go scot free, go and ask very well” – Askia Ogieh 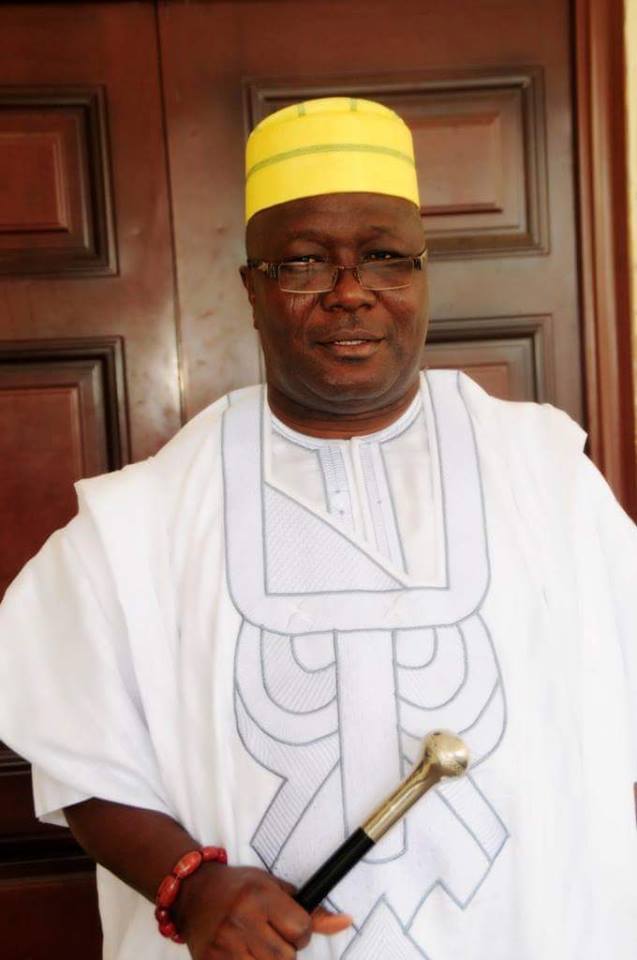 During an encounter with the Editor-In-Chief of Secret Reporters News, Mr Fejiro Oliver, the man fondly called the DESOPADEC governor threatened to deal with the reporter.

In what may look like an arranged plan to start a killing spree, the Delta State Oil Producing Areas Development Commission (DESOPADEC), Executive Director, Finance and Administration, Mr Askia Ogieh has hinted his plan.

On Monday evening during an encounter with the Editor In Chief of Secret Reporters News, Mr Fejiro Oliver; the man fondly called the DESOPADEC governor threatened to deal with the reporter.

The event took place in Delta State Government House on Tuesday, where the reporter had gone to monitor event for news purposes as well as congratulate the Governor, Senator Ifeanyi Okowa over his victory at the Supreme Court.

Askia who was introduced to the journalist quickly changed his face to that of a hardened criminal saying, “Na this one?”

Turning to the Editor, he stated “Look, I no dey settle person. Go and ask. You can joke with anybody but not me; I will deal with you.

Ndigbo should take pride in occupying number one embassy in the…

Nigeria will maintain position as regional leader in oil and gas…

“If you do, you won’t go scot free, go and ask very well”, he threatened in a very harsh tone and walked away.

Before now, information gathered was that the board director who moves about in fleets of cars like a governor has told many government officials that he will deal with reporters of the investigative news medium if they don’t stop reporting his corrupt practices.

Askia in December 2015 got One Hundred and Ten Million Naira from the board as Christmas package and Youth money, but diverted a huge sum of it to his private pocket and jetted to Dubai to frolic with women of easy virtue.

Speaking to some newspapers reporters whom he narrated the shocking incidence to, Fejiro expressed shocked on how a government official could use such threatening words which is endangering to his life. “Do you know I don’t even have this man number nor have any of my reporters called for him to say I have called him to settle me? Settle me for what when I am well to do and living well?

“He has only made himself open for us to open up his corrupt files when he was a local government area Chairman, through which he stole the council blind.

“We have been quiet on him because of the interest of the powers that appointed him, but it’s time the EFCC wade in to know who the man Askia is.

“It is unfortunate that a man as gentle as Okowa appointed a man who has killers into his government.

“Before I will lodge a formal complaint to the security agencies, let the world know that Askia is responsible for any harm that comes to me”, Fejiro told his colleagues on phone.

PDP’s Charge against Buhari is of Non Compos Mentis

Ndigbo should take pride in occupying number one embassy in the World ~ Sen. Kalu