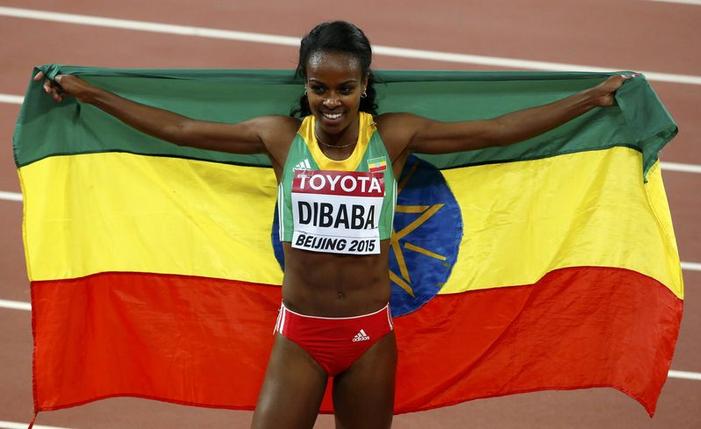 Her time of five minutes 23.75 seconds sliced almost seven seconds off the previous indoor world record of 5:30.53 set by Romania’s Gabriela Szabo in 1998.

The International Association of Athletics Federations (IAAF), athletics’ world governing body, said although the 2000m is not an official indoor world record event, Dibaba’s performance was “an outright world record’’.

It said it was faster than the outdoor mark of 5:25.36 set by Ireland’s Sonia O’Sullivan.