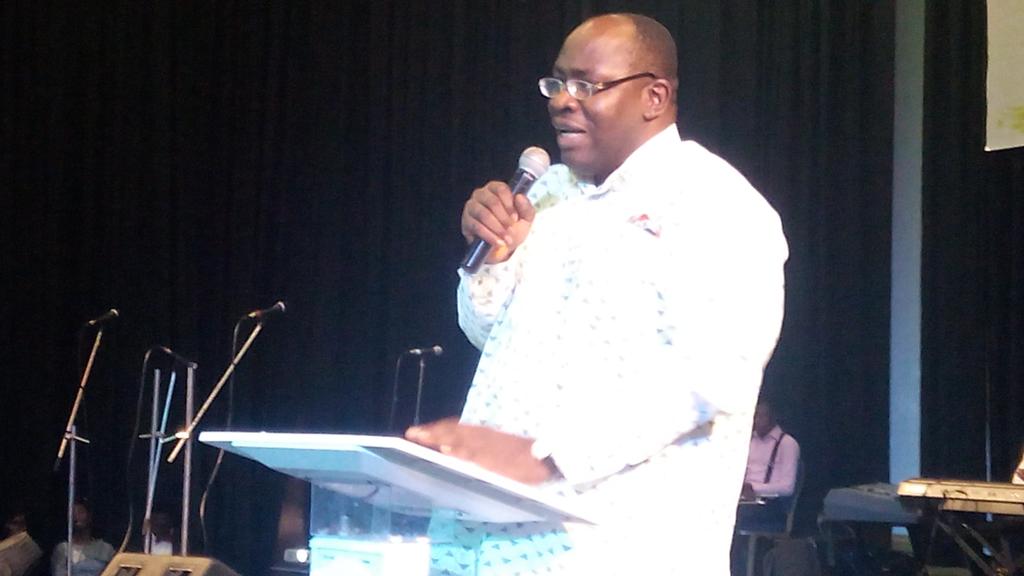 …..It will create jobs for youths, says Dickson

Efforts to diversify the Bayelsa State economy beyond oil and Gas is on course, with the State Government establishing an aqua-culture village, accommodating over 500 fish ponds, situated at Igbogene in the outskirts of the state capital.

He urged the potential beneficiaries to take advantage of the opportunity provided by government by linking up to the Ministry of Agriculture and the team that is in charge of the project.

Commenting on the facilities at the fish farm, Governor Dickson said, the farm was equipped with storage facilities, processing plants, hatchery and every necessary facility required to make the farm a success.

The fish farm, he noted, is expected to be self-sustaining to boost the revenue of the state and expressed appreciation to the officials handling the project, particularly the Commissioner for Agriculture, Mr. Doodei Week.

Governor Dickson expressed optimism that, in the next 3 months the project would be put to use to complement other efforts in the agricultural sector to promote food sufficiency.

Other projects visited were the Bayelsa Bus Terminal and Agro Market all located at Igbogene.

Death on the Prowl in Ogoniland