"The zoo is finished", he says

The leader of the Indigenous People of Biafra (IPOB), Mazi Nnamdi Kanu has lamented over the recent exclusion of Nigerians from applying for jobs in Dubai, the United Arab Emirates.

Mazi Kanu penned his grievances on his Twitter handle on Thursday.

He noted that for Dubai to only exclude Nigerians from applying for a job is discriminatory and unlawful under international laws.

“If you are a Nigerian, your chances of getting a job overseas are limited,” he cried.

He concluded by urging Biafrans to reject Nigeria and demand for Biafra exit from the amalgamated union.

The zoo is finished, for Dubai to only exclude Nigerians from applying for a job is not only discriminatory but unlawful under international laws

If you are a Nigerian, your chances of getting a job overseas are limited

See attached documents showing Nigerians are not allowed to apply for jobs in Dubai, the UAE capital below: 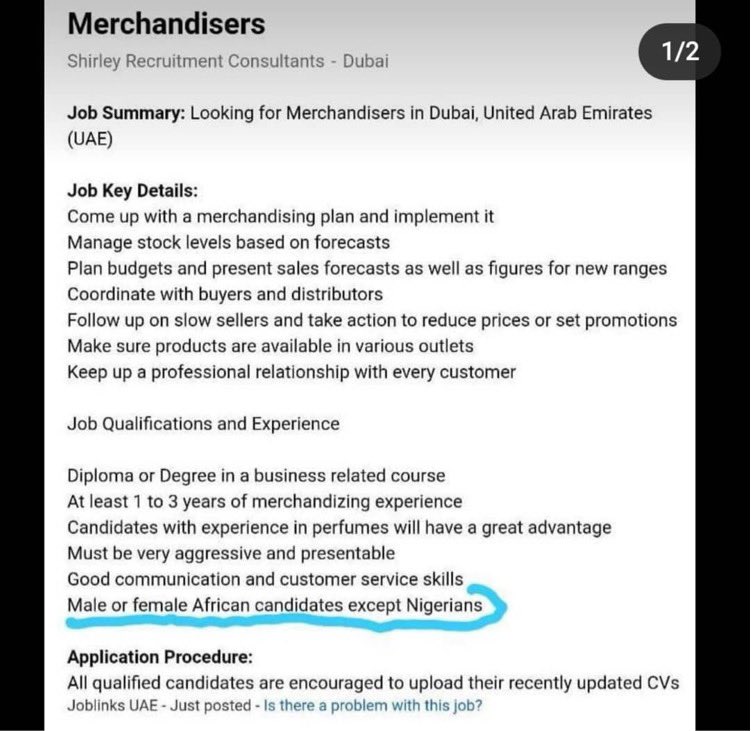 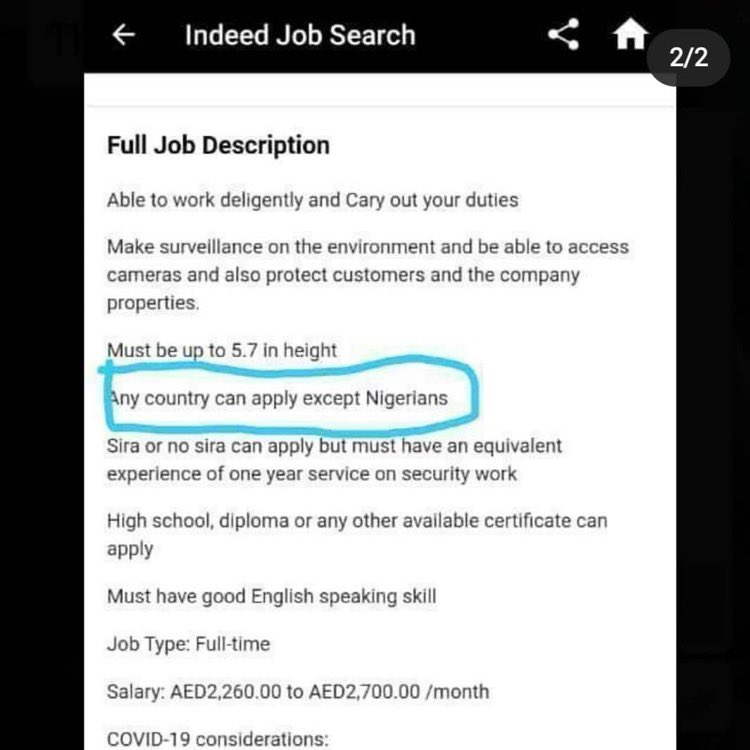 This development followed the arrest of an Instagram celebrity, Raymond Igbalode , known as Hushpuppi and his gang.

Dubai Police had seized $40.9 million in cash and more than a dozen luxury cars in the arrest.

The Police accused Huspuppi and his gang of online fraud and money laundering.

In a video shared by the police, officers explained how they arrested Nigerian gang leader, Hushpuppi.

Hushpuppi’s principal scam was to create websites that looked identical to well-known companies and banks, it is alleged.

He and his accomplices then used emails and messages to prompt people to log in or make payments on the fake sites.

The gang hacked corporate emails and directed huge payments by companies towards accounts they controlled.

Olalekan Jacob Ponle, known as Woodberry, was also arrested along with ten other men in a operation involving six police SWAT teams.

Along with 13 luxury cars, valued at an estimated Dh25m ($6.8m), police confiscated 21 computers and 47 smartphones.