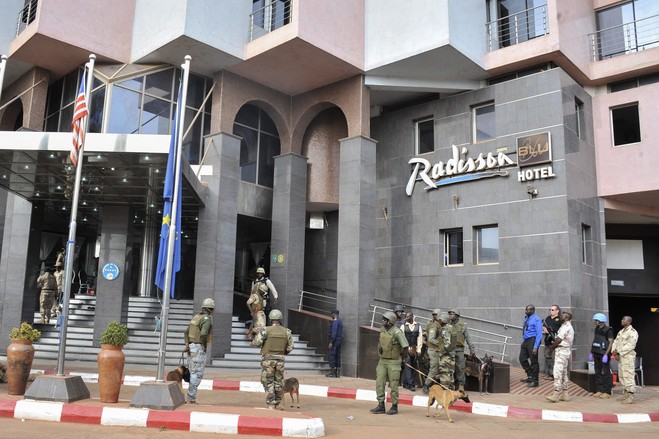 The Economic Community of West African States (ECOWAS) Commission is utterly shocked and appalled by the hostage situation that has occurred in Radisson Hotel in Bamako, Mali on Friday, 20th November 2015.

That was coming a week after the unfortunate and dastardly terrorist attacks in Paris, France, on Friday, 13th November 2015.

ECOWAS strongly condemns this terrorist attack which constitutes a serious threat on the ongoing peace process and stability in Mali.

ECOWAS presents its sincere condolences to the families of the victims and to the Government and people of Mali  and would like to assure the entire West African citizens of its strong and unshakeable solidarity towards tackling terrorism and any other forms of violent extremism.

ECOWAS remains resolute to ensure that the Region is rid of terror, safe and secure for all of the citizens of the Community.

We are all Biafrans, insist youth leaders of South South region