The First Lady of Edo State, Mrs. Betsy Obaseki and other key government officials have visited the family of the Late Miss Vera Uwaila Omozuwa to commiserate with them over the death of their daughter.

Miss Omozuwa, it could be recalled, was raped and killed inside a Redeemed Christian Church of God in Benin city, the state capital.

Justice for Vera Uwaila Omozuwa.
She was raped in church and had her head smashed with a fire extinguisher in broad day light, around Ikpoba hill, Benin city. She was murdered in cold blood
The wicked must not go unpunished.#justiceForUwa @channelstv @PoliceNG @uniben pic.twitter.com/9BhqdQbKm3

Speaking during the visit, Mrs. Obaseki assured the state government’s commitment to get justice for young Miss Omozuwa and bring the culprits to book.

See more pictures of the First Lady of Edo State during the visit of the family of Vera Uwaila Omozuwa below: 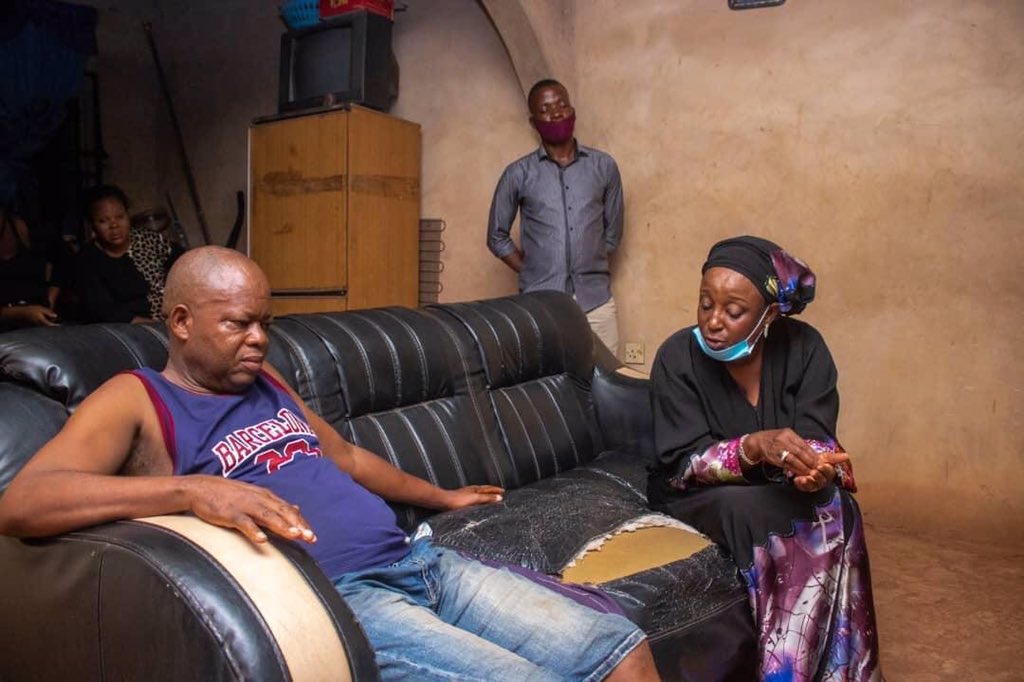 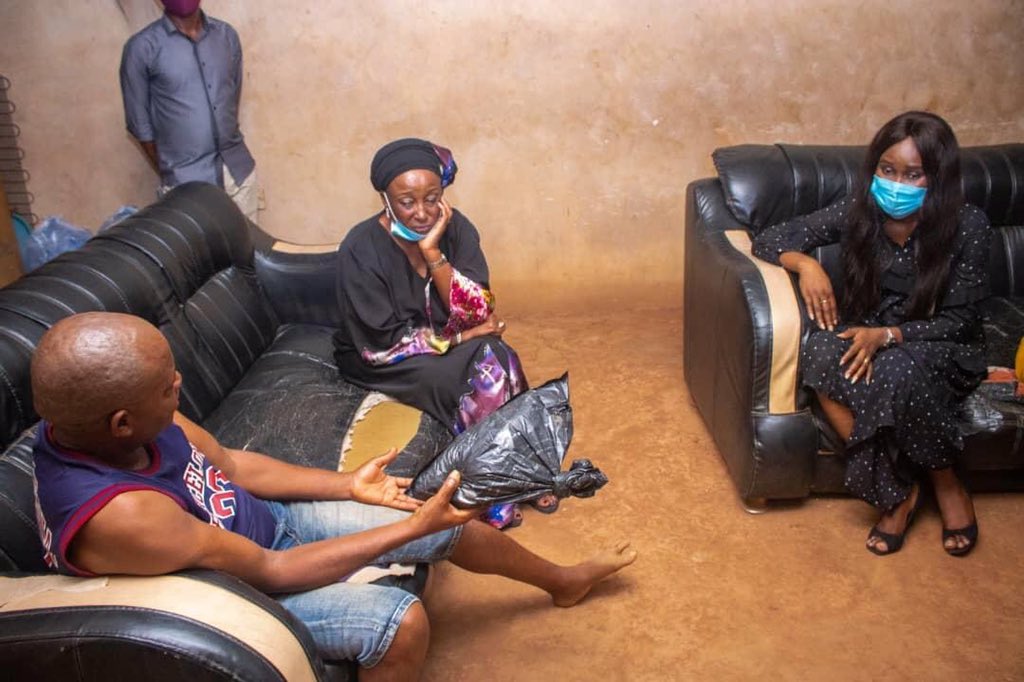 Meanwhile, on its part, the Management of the University of Benin has expressed shock over the news of the rape and subsequent murder of one of Its students, Miss Vera Uwalla, a 100 level, Microbiology Department.

The Vice Chancellor of the University, Professor Ullan Salami reacted on behalf of the management in a statement dated May 31 and signed by the PRO, Benedicta Ehanire.

Professor Salami said the actions are condemnable and should not be condoned by any society.

She lamented that the current Covid-19 pandemic was already hard on everyone and that compounding it with inflicting additional pain on any family is a wicked act.

The Vice Chancellor commiserated with the bereaved family on the loss of their dear daughter and prayed God to grant her soul, peaceful rest.

She then used the opportunity to call on students of the Institution and indeed all young people to be wary of the company they keep and the places that they visit.

PRO Ehanire, meanwhile, assured that a delegation has been sent by the university’s Management to commiserate with the bereaved family.

The Edo State Police Command, yesterday, said that they have arrested a man suspected to be involved in the crime.

COVID-19: Time For Buhari To Replace His Mercedes With Innoson