EFCC digs up water factory for ‘stashed’ money in Warri

“They came in a large number and ransacked everywhere, digging up places and even smashed doors,” – Mr. Emma Omoregha, water factory manager 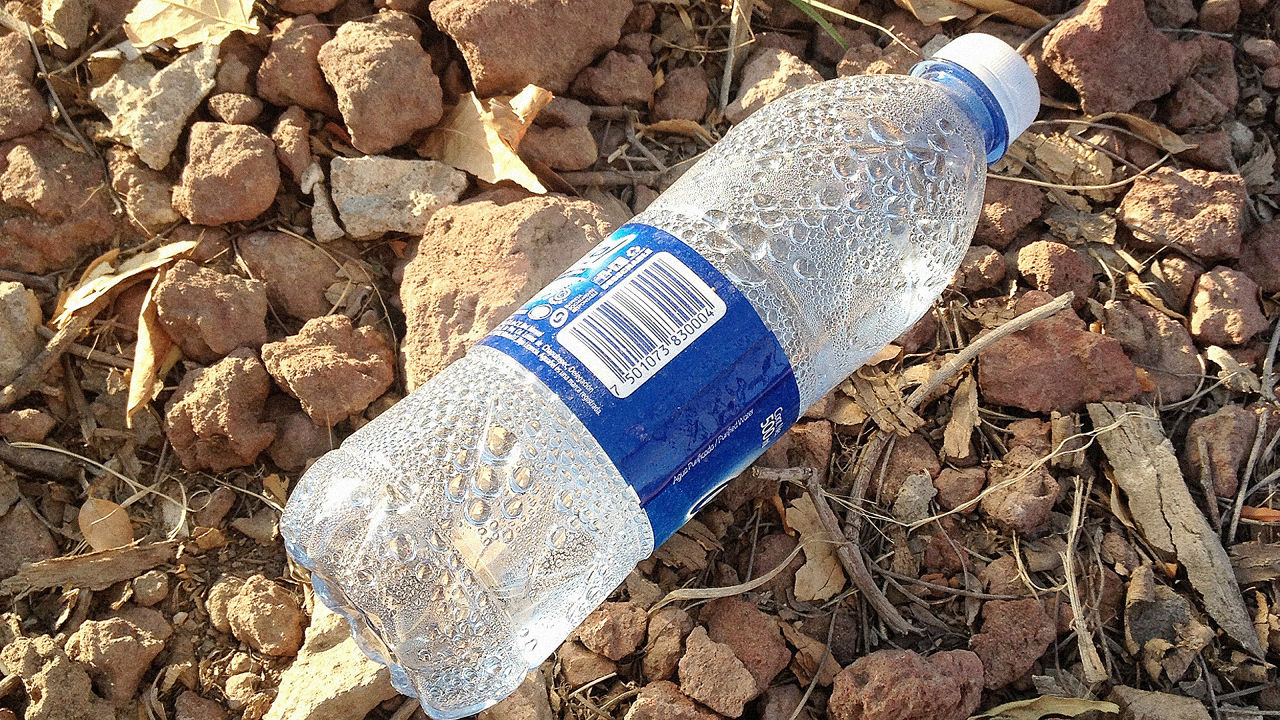 Operatives of the Economic and Financial Crimes Commission (EFCC) from Port Harcourt, Rivers State, have stormed the premises of a Warri-based water bottling company in search of alleged ‘buried fraud money’, reports The Authority Newspaper.

The reported drama was in continuation of the present administration’s anti-corruption war linked to some government officials in the past administration of President Goodluck Jonathan, in one the nation’s top-notch agencies.

It was gathered that the officials on Tuesday stormed the venue, identified as De Park Bottling Company, without prior notification from the anti-corruption agency to the owner.

Our correspondent gathered that the operatives made a commando-style swoop on the premises, about 2pm, a situation which sparked panic and fear among residents along the lane off Ogunu Road, in Warri South Local Government Area of Delta State.

An eyewitness who intimated newsmen of the incident disclosed that the EFCC operatives landed with shovels and immediately started excavating different portions without disclosing their motive.

They declined to answer anyone who dared to ask them questions.

The water factory was owned by one Madam Moyegbone Comfort.

“They came in a large number and ransacked everywhere, digging up places and even smashed doors,” Omoregha stated.

It was further gathered that the officials left after several hours of search without achieving the apparent primary purpose of their mission.

Another eyewitness, who also spoke on condition of anonymity, opined that, “Nobody knew what the operation was about; they did not invite anybody only for the men to descend on the compound in black jeeps and started digging up the compound with various instruments.

“As they were digging and searching, they were filming. They were clearly disappointed that they did not find anything.”

An official of the water factory however raised the alarm that the commission might have planted incriminating materials in the dug-up earth.

Further checks revealed that a former Executive Director of Projects in the recently dissolved Niger Delta Development Commission (NDDC), Mr Tuoyo Omatsuli, has a stake in the water company.

An operative of the commission said the search could be connected to a petition against the owner of the water factory.

Our source refused giving further details on the search owing to the sensitivity of the case.

It could not be ascertained if the operation was linked to Omatsuli’s short tenure at the commission or his private business but there was a rumour that it was connected with the scramble for position in the new board.

A reliable source close to the office of the Director of Projects, NDDC, disclosed that EFCC officials were apparently acting out a script by unnamed enemies to frustrate Tuoyo’s reappointment into the NDDC board.

The source added, “It is quite glaring that Omatsuli’s dealing at the NDDC was transparent and as a member of the All Progressives Congress (APC) people are jittery that he could be reappointed when the dissolved board is being reconstituted.

“We all support the EFCC’s fight against corruption because if not for corrupt leadership of this country we would be far ahead of where we are now.

“Nevertheless, the EFCC under Magu and the heads of the various zones should be wary of people who want to use the commission and its operatives to settle personal scores and agendas. We are aware that some persons got money to pull off this operation.”

He asked our reporter to furnish him with more information about the incident.

War in the Creeks as Buhari, Tompolo Alliance Crumbles