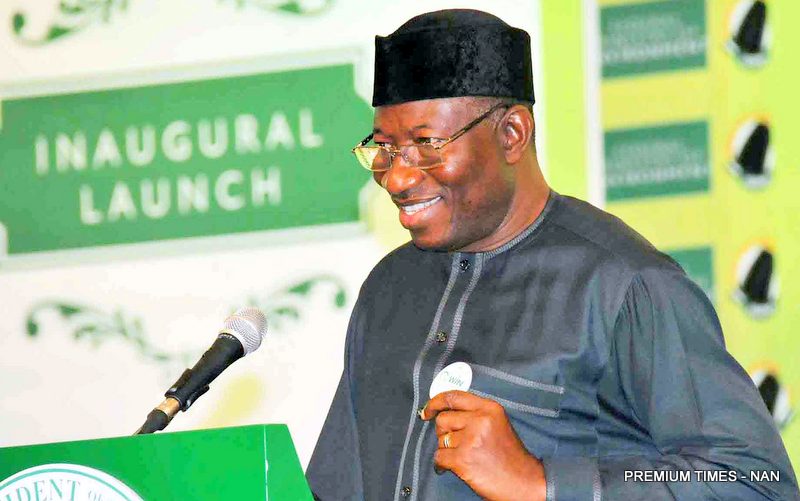 It was gathered the arrest was in connection with a series of multi-billion dollar petrol import and crude export deals.

Operatives said he was expected to return with some required documents.

Atlantic Energy Limited was one of the companies that allegedly received multibillion dollar worth of public assets without due process by the Jonathan administration in 2011.

The company, which was created less than a year earlier and had not produced a droplet of oil, was awarded controlling stakes in two lucrative oil blocks – OML 30 and 34 – for just over $50 million each.

The deal, which was signed by the immediate past minister of petroleum, Diezani Alison-Madueke, gave Atlantic Energy Limited a controlling 55 percent stake in the oil block.

Curiously, Shell, which owned the remaining 45 per cent stake, fetched $1.3 billion for a single field after an open and competitive bidding process.

The company was also accused of lifting crude oil, but only remitting a fraction of its worth to the government.

In 2012, Atlantic Energy paid $168m into the government’s account, but lifted about three million barrels – valued at over $350 million.

In 2013, it also lifted about 2 million barrels of crude valued at about $240million, but paid only $68million.

SPOG, another of Mr. Omokore’s companies, is also being investigated for an alleged N400 million petrol import fraud.

The EFCC recently raided the business premises of Mr. Omokore, making away with documents and computers.

A source also said Mr. Omokore has been instructed by the presidency to reconcile his accounts with NPDC, and immediately pay up the several billions he is owing the Nigerian government for allegedly lifting crude without remitting the proceeds.